Mother charged after daughter, 5, accidentally shot at a party

WLS
LANSING, Illinois -- A mother has been charged with reckless conduct after being accused of accidentally shooting her 5-year-old daughter last month.

Andrea Cunningham-Ellis of Griffith, Indiana surrendered to Lansing police on Wednesday. She has been charged with one felony count of reckless conduct.

Police believe the mother was handling a gun during a party at the house in the 17700-block of Rosewood Drive on April 2 when the gun went off and injured her daughter who was sleeping at the time.

The child has been released from the hospital and is recovering from her injuries, police said.

Dad charged after boy accidentally shoots self and dies 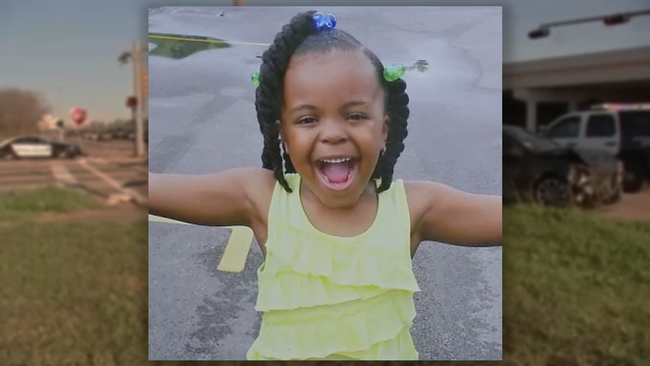 Mother speaks out 3 years after her 8-year-old's murder