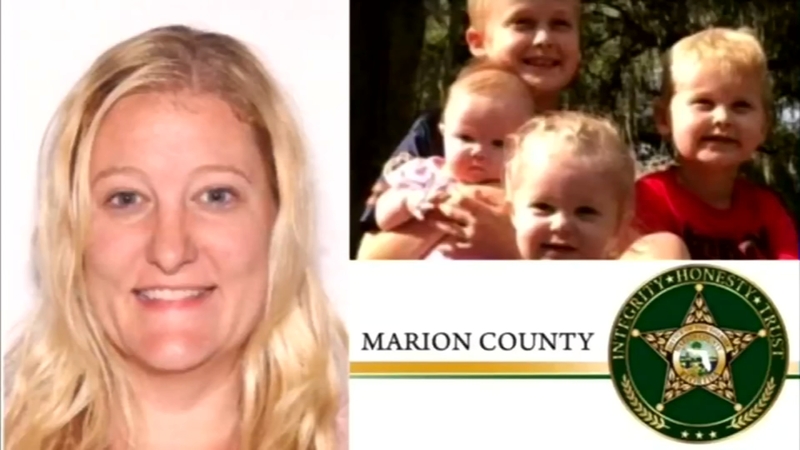 Husband accused of killing his wife and 4 children: Officials

Marion County Sheriff Billy Woods said Monday at a news conference in Ocala, Florida, that they were able to find the children's bodies after interviewing their father. The sheriff wouldn't say where the children's remains were found.

A warrant was issued for Michael Jones' arrest early Monday after the body of his wife, Casei Jones, was found near Brunswick, Georgia.

Relatives of Casei Jones reported her and her four children missing Saturday after they hadn't been seen or heard from in six weeks.