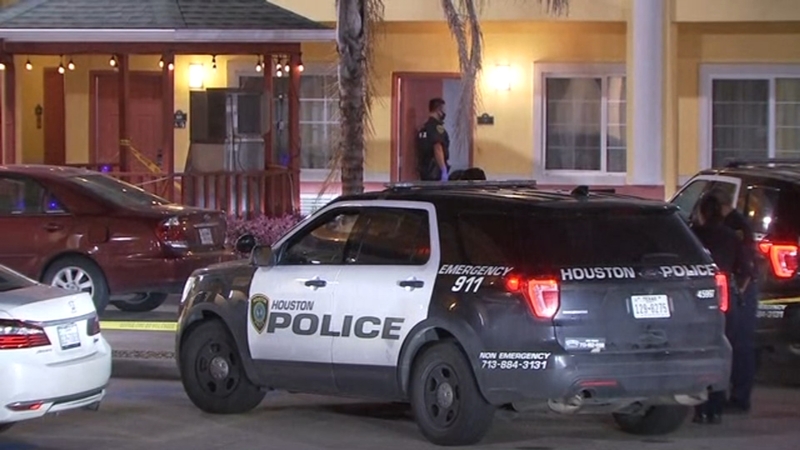 HOUSTON, Texas (KTRK) -- A fight between motel guests is believed to have sparked a deadly shooting Wednesday morning in Southwest Houston.

It happened around 1:45 a.m. in the 11700 block of Southwest Freeway near Wilcrest outside the Symphony Inn and Suites.

Officers found the man lying in the parking lot after he was shot to death, according to Houston police.

Investigators believe at least two men began arguing in the parking lot before one of them pulled a gun and began shooting.

The shooter fled the motel parking lot in a Jeep, police said.