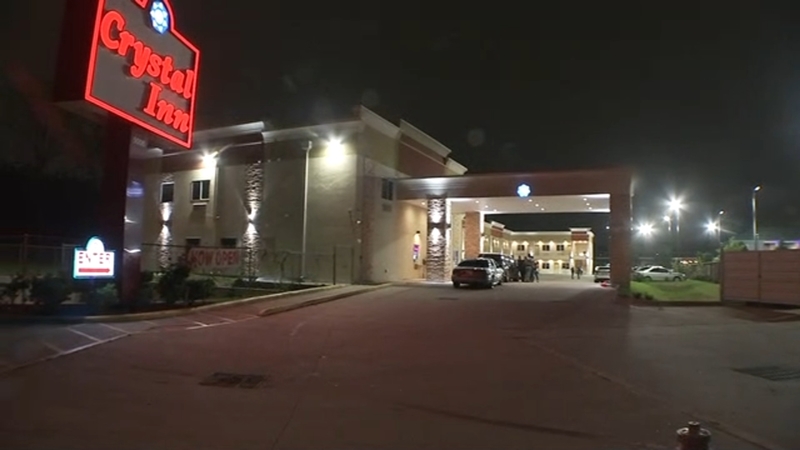 Man shot to death during dispute over motel parking space

HOUSTON, Texas (KTRK) -- A man was shot and killed early Wednesday during a dispute over a parking space at a north Houston hotel, police said.

It happened in the 5000 block of North Freeway around 1 a.m.

The dispute began when a man was returning to his hotel room and found someone else was parked in a space claimed by the victim, according to Houston police.

The two began arguing when the man in the car pulled out a gun and shot the victim, who died from the gunshot wound, police said. The suspect said he shot the man in self-defense, investigators said.

The victim was shot twice during the ordeal.

The suspect was being questioned by detectives, but no charges had been filed Wednesday morning.