Both men were nabbed last Thursday.

Wright was wanted for failure to comply with sex offender registration and parole violation. Records show he has convictions for aggravated sexual assault of a child, aggravated assault, burglary, escape and drug cases.

Houston was arrested based on information compiled by law officers. He was wanted for failure to register as a sex offender. He has convictions for rape, burglary, drug counts and evading arrest. 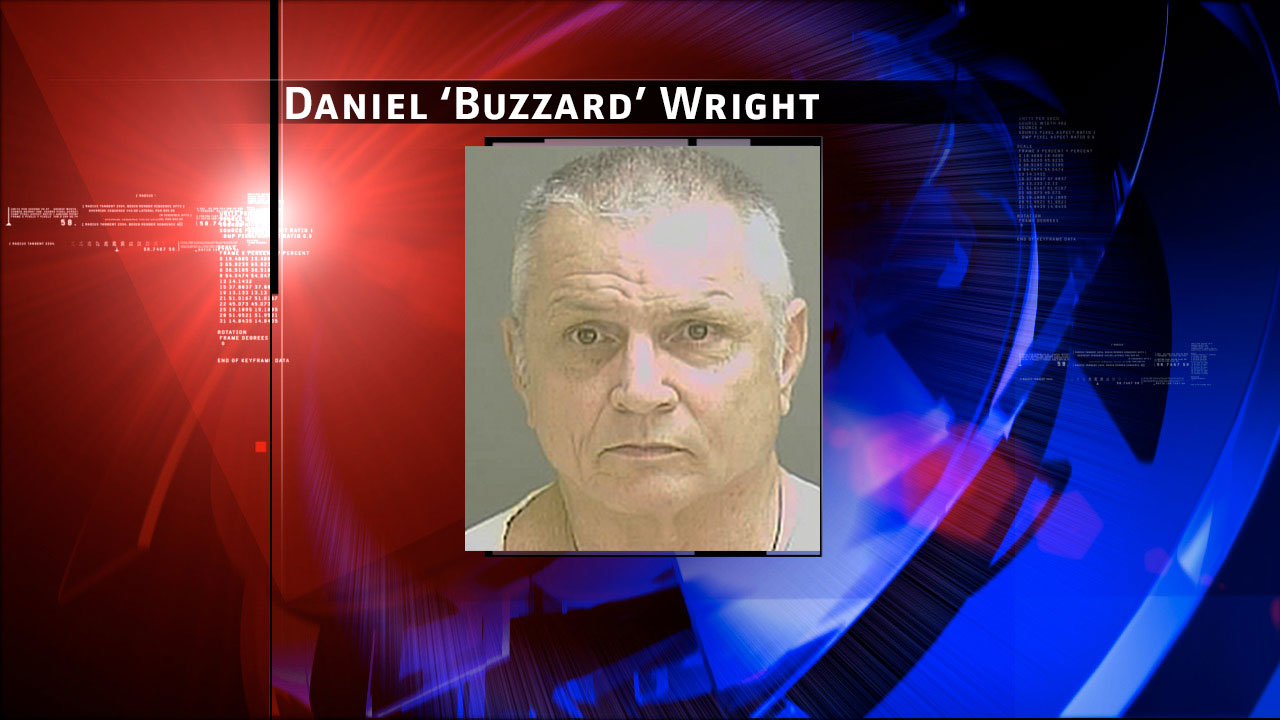