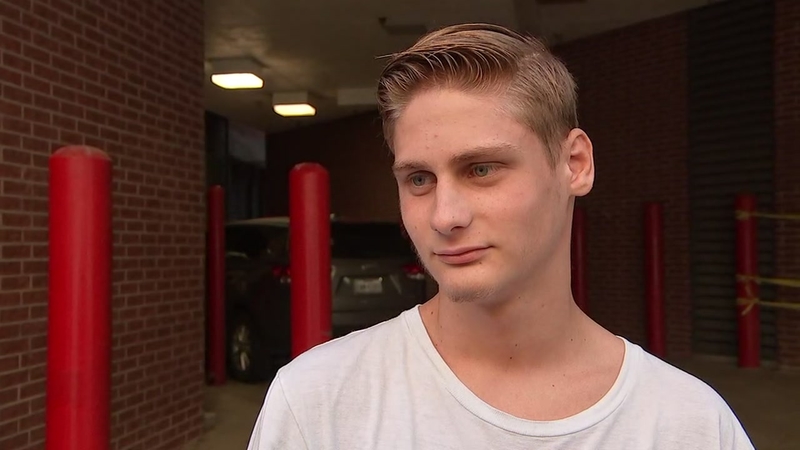 KATY, Texas (KTRK) -- A Morton Ranch High School student accused of threatening to blow up his school walked out of jail in downtown Houston Wednesday morning.