KTRK
By Jessica Willey
HOUSTON, Texas (KTRK) -- Houston police are investigating a possible human smuggling operation after more than a dozen people were found in a home in southwest Houston.

According to police, a woman and the rest of the men were found in the home nearly naked.

Initially, officers responded to a kidnapping call in the 4800 block of Ridgeton Street. Police said a man got away and was running down the street looking for help.

When police arrived at the scene, the man told them he escaped a home where he was being held against his will. That's when officers went inside and found more than a dozen others. Police said the victims were not bound but had been locked inside the house. Inside, investigators said the windows were boarded up and the doors were locked. They also found food.

Most of them told police they were being held against their will. Some told police they had been there from a few days to a week. Investigators said the victims were picked up in Brownsville, Texas, and they came from countries such as Mexico, Honduras, El Salvador and Cuba.

Southwest officers are at 4800 Raven Ridge. Officers received a report of a male in his briefs running down the street yelling that he had been kidnapped. The male advised that thirty more people were being held hostage in the house. Officers made entry and rescued approximately pic.twitter.com/kRWS89zuUy

All of the people who were found in the home have been taken to Ridgemont Elementary School for shelter. Neighbors in the area have reportedly stepped in to help by providing them clothes.

Houston police said they have possible suspects detained and are waiting on immigration officials to begin their investigation. 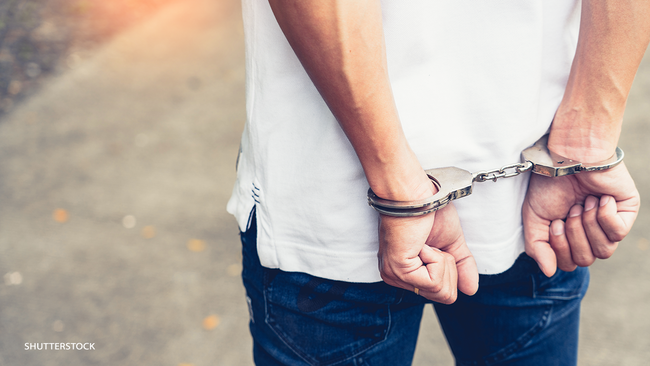 Houston man gets life in prison for sex trafficking girls 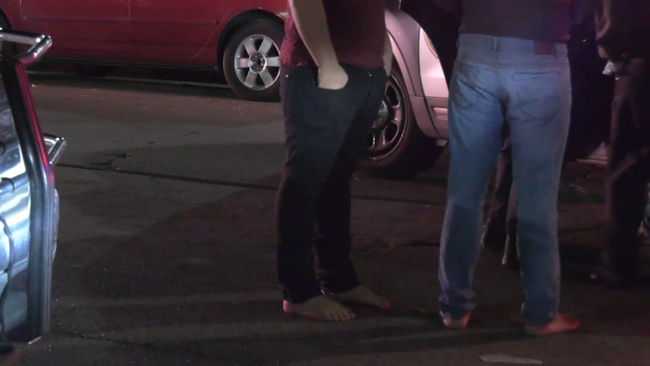 9 prisoners run to restaurant for help from smuggling operation 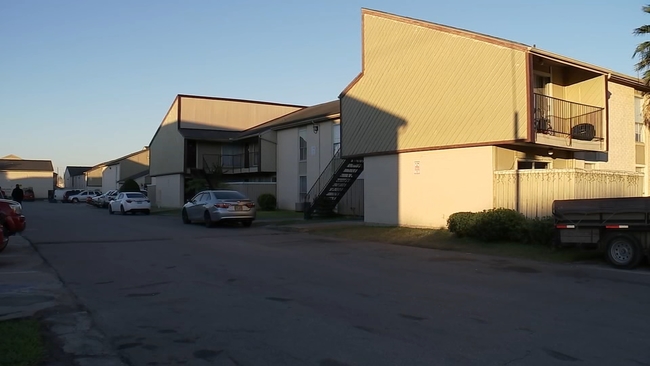