What's changed with police reform since a man was killed by HPD 44 years ago? 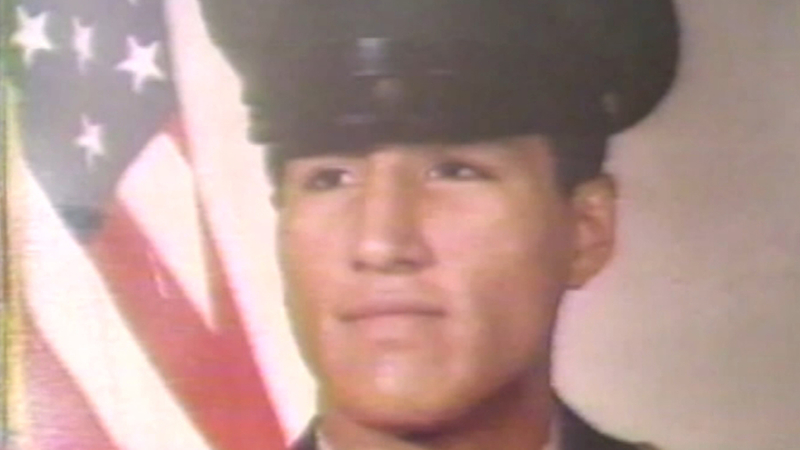 How has police reformed in 44 years since man killed by HPD?

HOUSTON, Texas (KTRK) -- It was Houston's worst riot in modern history. It all started with a Cinco de Mayo celebration at Moody Park on Houston's north side, and ended with a police officer being run over, two reporters beaten and stabbed, dozens arrested and police cars set on fire.

Tensions in Houston's Hispanic community had been simmering for a year. On Cinco de Mayo of the previous year, Vietnam War veteran Joe Campos Torres was arrested, beaten by police and the 23-year-old's body was found washed up on the banks of the Buffalo Bayou.

On May 5, 1977, Campos Torres was arrested at a bar for disorderly conduct. Instead of being taken to jail, police took Campos Torres to "The Hole," an isolated area behind a warehouse along Buffalo Bayou where Houston Police Department officers could write reports, question suspects and sleep.

The police officers involved were convicted of negligent homicide and were sentenced to one-year probation and a $1 fine.

Campos Torres' sister, Janie Torres, said she knows all too well the road ahead for George Floyd's family after last month's verdict.

On May 7, 1978, thousands of people celebrated Cinco de Mayo at Moody Park. In the early evening, police were called for a disturbance. No one is sure what triggered the violence, but people in the park started throwing bottles at police officers.

More officers were called in and the situation escalated. Police cars were set on fire, local shops looted and burned. One police officer was struck by a car and suffered a broken leg. A television reporter was struck in the head with a brick, and another reporter was stabbed in the upper leg.

SEE ALSO: Looking back at Houston's Moody Park riot of 1978

There have been reforms since Campos Torres died. HPD formed its division of internal affairs. But both the Torres and Floyd families say there's more work to be done in communities of color. The Houston Police Officer's Union says it will take everyone to work together.

"We're asking our communities to get involved get to know your police officers in the area," said president of the Houston Police Officer's Union, Douglas Griffith. "We love it when people stop just to say, 'Hello.' This fosters communication. I encourage community members to go to their positive interaction program meetings. Every station has a positive interaction program. That's for community leaders and the community to come and voice their concerns about crime in the area or officers in their area."

Meanwhile, the family will gather to hold their sixth annual Joe Campos Torres solidarity drive Saturday, May 8, at 11 a.m. in the 4800 Block of Canal Street. The drive will follow the trail of the events surrounding the murder of Joe Campos Torres by HPD in 1977.