THE WOODLANDS, TX (KTRK) -- A Montgomery County woman accused of trying to hire a hit man to kill her husband appeared before a judge Tuesday, and her husband was there to see it.

Maria "Lulu" Sosa appeared for a preliminary hearing. Investigators say she tried to arrange for a hit man to murder her husband, Ramon Sosa. She didn't realize she was working with undercover officers.

Ramon even posed for a fake picture, showing his fake murder. He spoke exclusively with Eyewitness News last month. And he talked to us again Tuesday about seeing her in handcuffs. 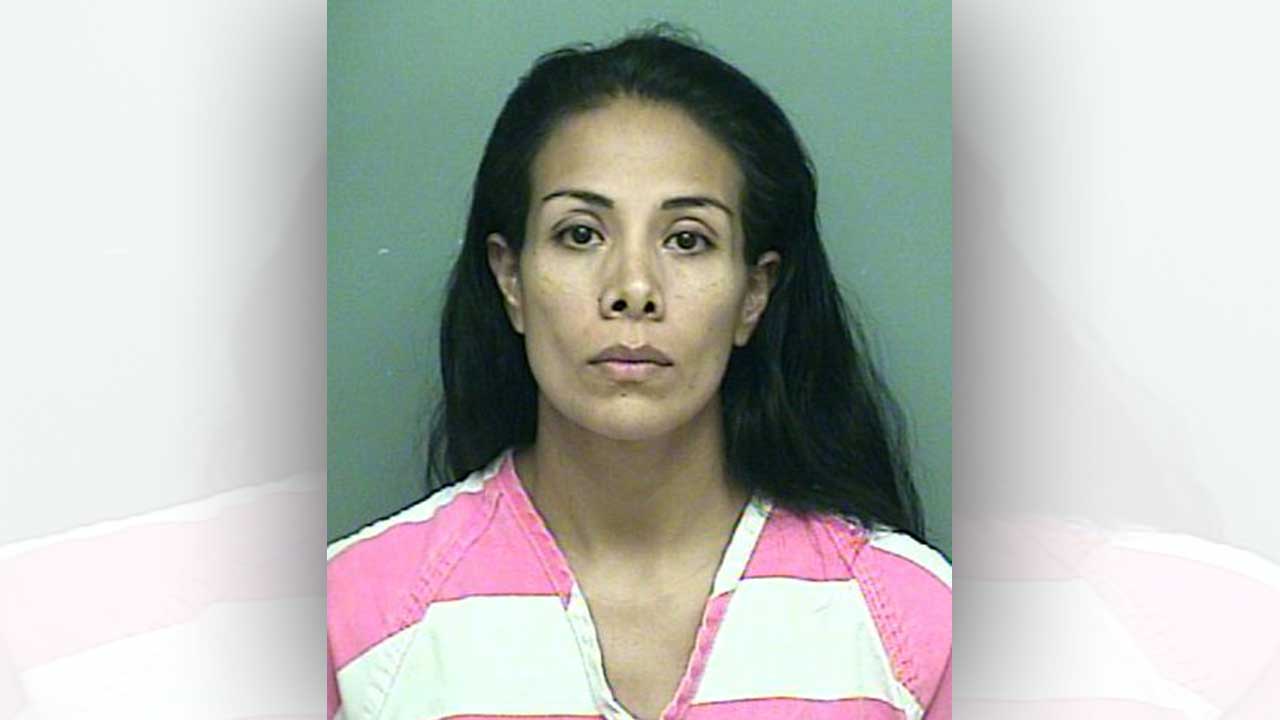 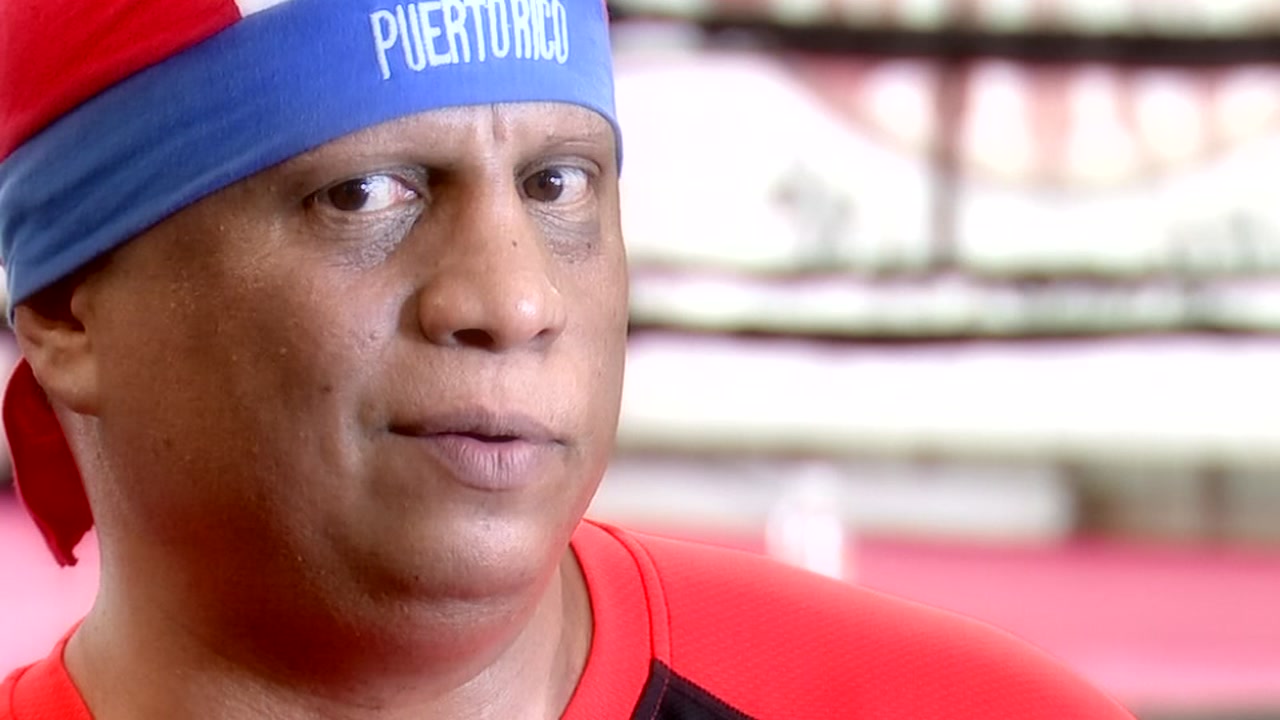