Montel Williams to back effort to legalize pot in Ohio 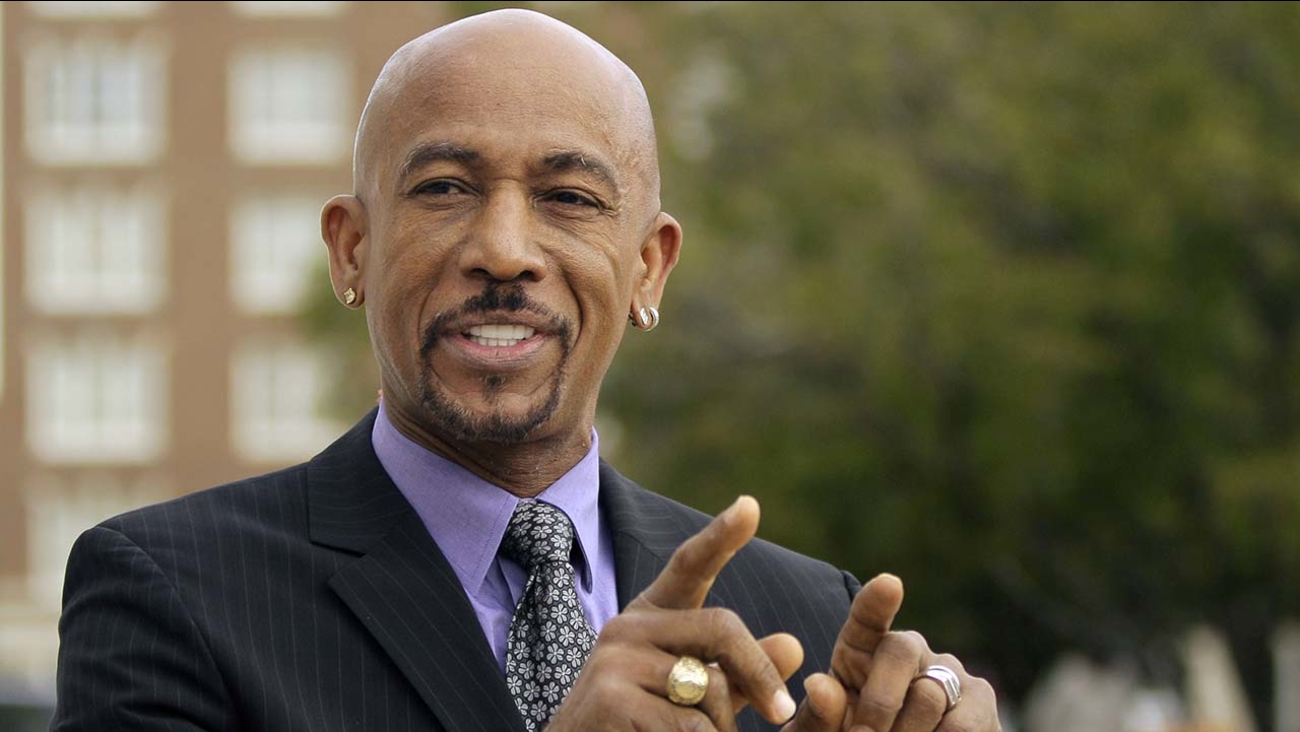 COLUMBUS, OH -- An effort to legalize medical and recreational marijuana in Ohio is getting the backing of TV personality Montel Williams.

The celebrity who hosted "The Montel Williams Show" for a decade is scheduled to endorse Issue 3 during a Columbus appearance Wednesday. Williams also will announce opposition to Issue 2, a proposed ban on constitutional monopolies that's designed to block the marijuana effort.

It marks Williams' first time getting involved in a legalization effort.

Wednesday's event will include Ohio patients who could benefit from access to medical marijuana if the amendment passes Nov. 3.