The Centers for Disease Control reports that there are 595 confirmed cases of the monkeypox virus in the state of Texas and 26,000 cases globally.

HOUSTON, Texas (KTRK) -- Congresswoman Sheila Jackson Lee and other official members of Congress held a press conference on Friday over the growing concerns about the monkeypox virus in the state of Texas and the United States.

According to the Centers for Disease Control reports, there are currently 595 cases in the state of Texas and 26,000 cases worldwide. On Aug. 4, President Joe Biden declared the virus a national health emergency.

During the conference, the congresswoman said that she and other lawmakers asked the president to enact the Defense Production Act to produce the monkeypox vaccine. The congressional members indicate that a small company in Denmark is not meeting the high demand for the vaccine roll-out.

Some individuals most vulnerable to contracting the virus are being turned away. In her congressional district, Jackson Lee said three people who had the virus showed up at a clinic and could not receive it. On July 1, 2.5 million vaccine doses were ordered but will not arrive until 2023. According to Jackson Lee, that will not be enough.

She said she believes that is why production should be here in the United States. "This is a global disease. There is a global demand," the congresswoman said.

The Houston Health Department recently received a shipment of 6,740 doses of the vaccine and will receive up to 16,780 additional amounts. Thirty percent of that will be going to Harris County, which has declared an emergency on the virus.

There is currently no treatment for the monkeypox virus infections in place.

"The main treatment is vaccination, and we don't have enough," Jackson Lee said.

SEE ALSO: Monkeypox: Everything you need to know about symptoms, spread, treatment and vaccines 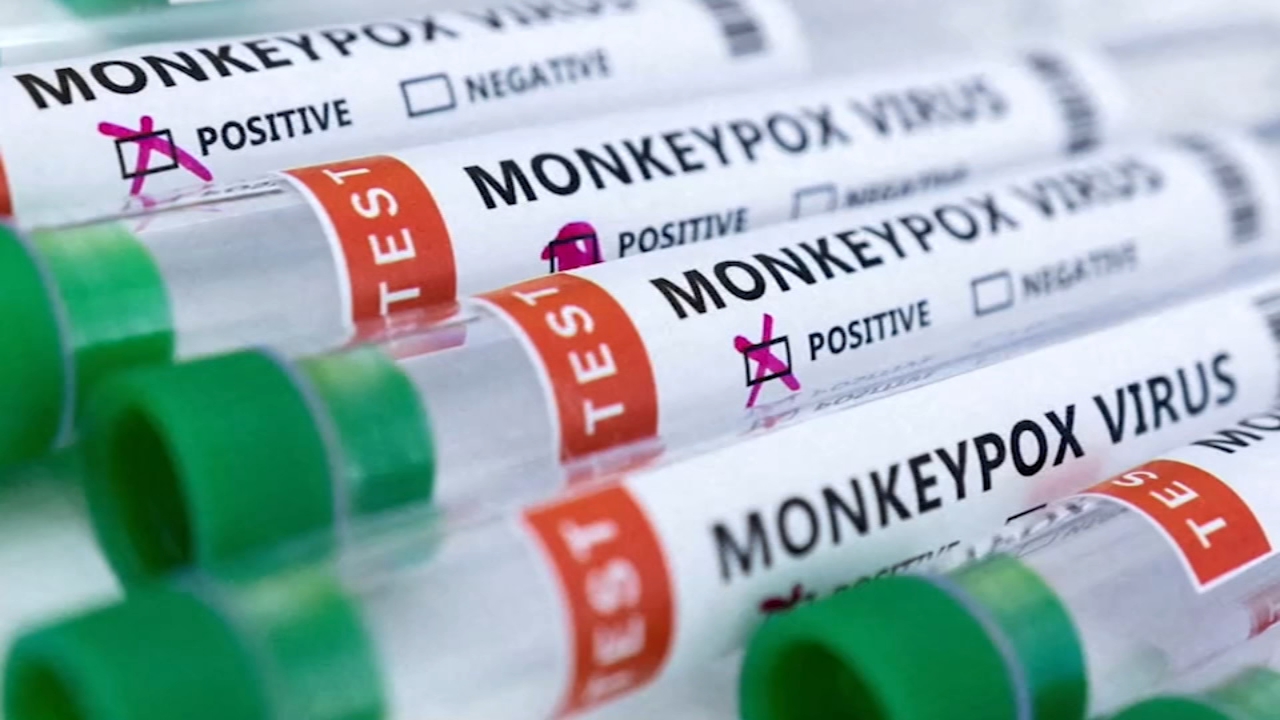