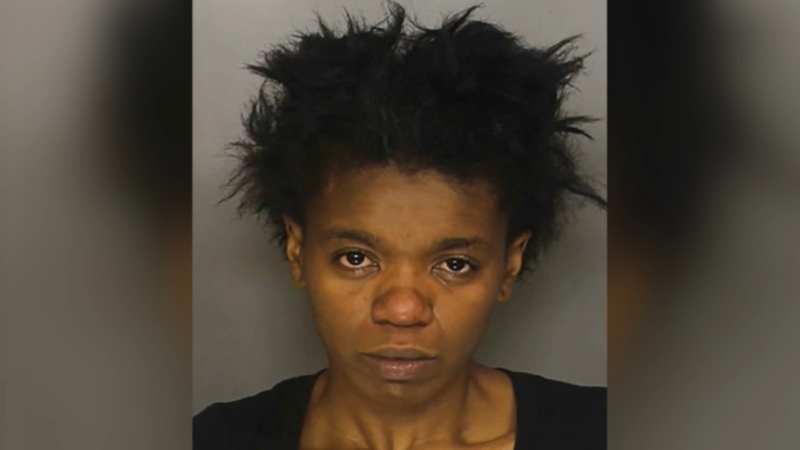 PARKESBURG, Pennsylvania -- A mother is under arrest for allegedly shoving her 5-year-old daughter down basement steps, killing her.

Ciara Robinson, 25, is charged with murder in the death of Amatulah "Amy" McLaughlin.

Investigators say the girl also suffered a long history of abuse before she died.

According to investigators, Robinson became angry with the child earlier and allegedly pushed her down the staircase, which is approximately eight to nine feet tall.

The girl tumbled down the steps and then hit her head on the concrete landing, investigators say.

Robinson allegedly told a friend that she believed she knocked the child out, saying, "I am going to jail."

By the time rescuers arrived, it was apparent the child had been dead for some time.

An autopsy revealed the child had been beaten over a period of time, with "extensive bruises, scars, puncture wounds, and strike marks over her arms, legs, and back," the criminal complaint shows.

"The loss of any child is a tragedy. However, it is horrific that a parent would inflict such sustained and brutal damage to her own daughter. We must protect our children," District Attorney Tom Hogan said.