WTVD
UNION COUNTY, North Carolina -- A North Carolina mother has been charged in the drowning death of her 1-year-old son after she drove around a barricaded road during Hurricane Florence and her child was swept away in floodwaters, according to the Union County Sheriff's Office.

Dazia Ideah Lee, 20, has been charged with involuntary manslaughter and misdemeanor driving on a closed or unopened highway.

Union County Sheriff's Office spokesman Tony Underwood said Lee and her child, Kaiden Lee-Welch, were on their way to visit relatives when she drove past some barricades.

Lee later told authorities someone had pushed the barricades to the side a little, making her think it was OK to go through.

Lee's car was swept off the road by the floodwaters, pinning it against a group of trees. She was able to free 1-year-old Kaiden from his car seat and escape. But the waters were deep, and Lee said she lost her grip and her son was swept away. 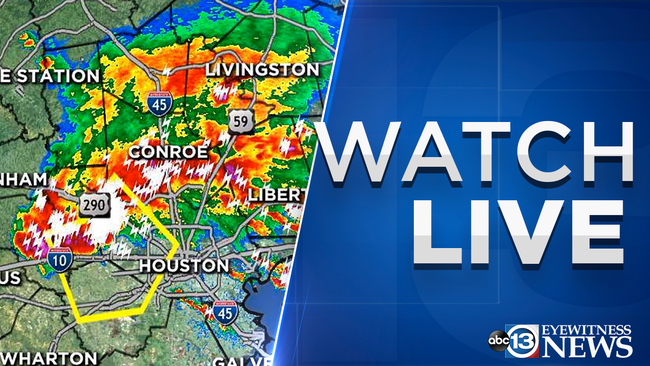 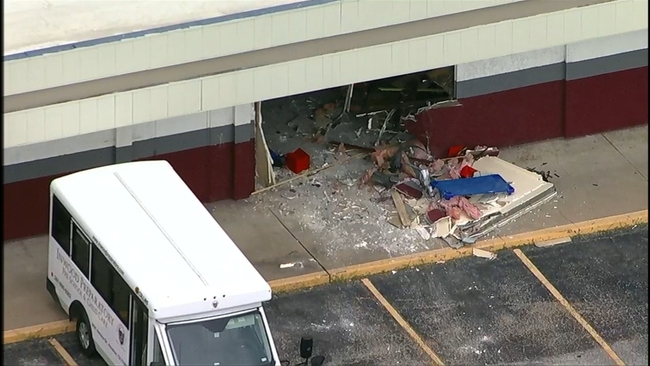