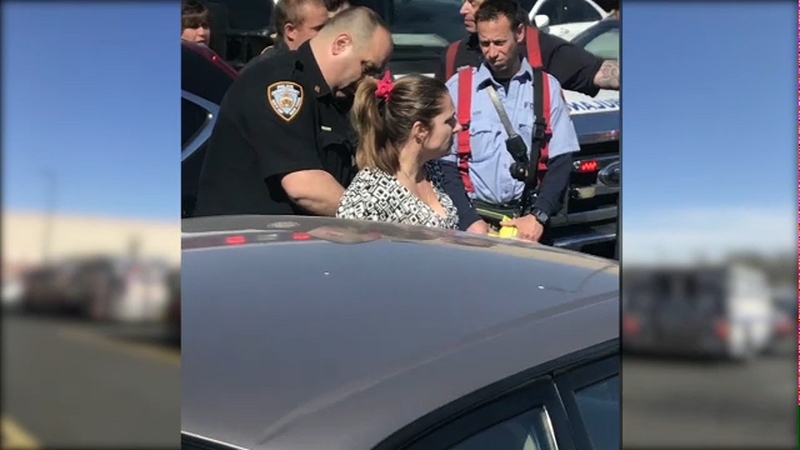 QUEENS, New York -- A 46-year-old mother is charged with endangering the welfare of a child after police say she left a toddler in a locked car on Sunday afternoon in Queens.

Firefighters rescued the 2-year-old girl from the locked car at a commercial parking lot in College Point around 3:30 p.m.

Shoppers were alarmed when they saw the toddler inside the vehicle. They called for help, and clapped when the toddler was freed.

Thankfully it was not a sweltering day, but officials say it got hot enough. Authorities report the child was overheated and dehydrated after being left in the car for half an hour. She was immediately taken to Flushing Hospital.

Police arrested the mother, Elvira Sadikaj, in the parking lot. Sadikaj, from East Elmhurst, was brought to the 109th Precinct in handcuffs. She is now being charged with endangering the welfare of a child. ACS is now investigating as well. 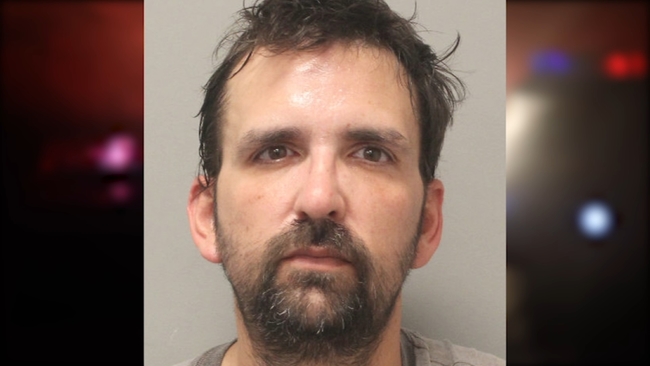