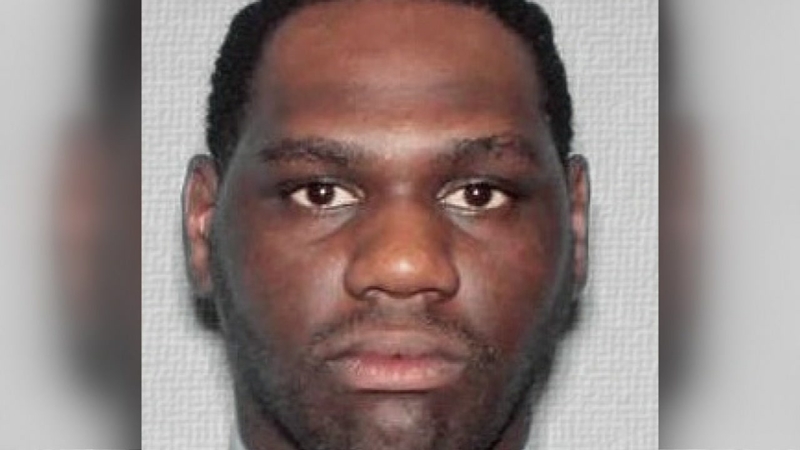 HOUSTON, Texas (KTRK) -- A child rape suspect who posed as a pediatrician volunteered at two schools in Alief ISD in 2017, the school district confirms.

Smith, 29, disappeared after police were made aware of the abuse. He is now considered a dangerous and wanted fugitive.

The mother of the alleged victims, who only wanted to be identified as Candy, says Smith committed the crimes on Aug. 1, 2017.

She says her 15-year-old is still struggling to overcome the assault.

"She tried to kill herself behind this," Candy said. "To hear firsthand what she went through, and then having to see her like this. That's not something any mom wants to see."

Candy lived next door to Smith at an apartment complex in the 13100 block of Northborough Drive.

She said she was having financial trouble, so Smith offered to let her family stay in his living room until they got back on their feet.

"He seemed like a nice, older guy who just really wanted to help our family out," Candy said.

Smith has reportedly been known to dress as a doctor and pose as a pediatrician.

Candy's youngest child said that Smith took him to a hospital to visit kids he claimed were his patients.

"That doesn't just put my children in danger," Candy said. "That means that this man walked into a hospital dressed as somebody our children are told to trust, and is given access and the ability to be around people's kids."

Crime Stoppers will pay up to $5,000 for information leading to Smith's arrest. Information may be reported by calling 713-222-TIPS (8477), submitted online at www.crime-stoppers.org or through the Crime Stoppers mobile app. All tipsters remain anonymous.

"He doesn't have a preference. If you've been in contact with this man or you've seen him, please give someone a call. Let's just get him off the street," Candy said.