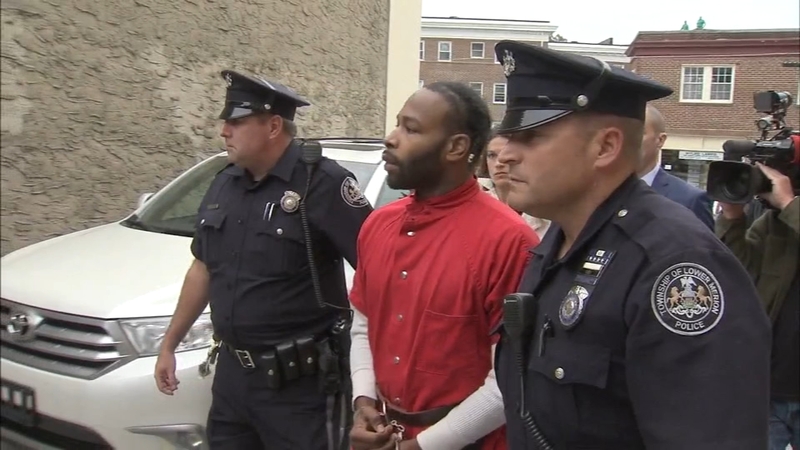 ARDMORE, Pa. -- The man accused of killing a model in Ardmore, Pennsylvania allegedly told investigators the murder happened during a drug-fueled fight over cocaine.

The disturbing new details emerged during a preliminary hearing for Jonathan Harris.

According to testimony released Friday morning, Harris thought he was going back to Christina Kraft's apartment to sell her $1,200 worth of cocaine back in August.

Harris, 30, allegedly claimed the two used some of the drugs and then had sex.

Suspect in murder of Ardmore model Christina Kraft being held without bail. Jeannette Reyes reports during Action News at Noon on August 30, 2018.

But when it came time to pay him, the 36-year-old model allegedly refused, leading to a violent fight.

He described a violent struggle in which Carlin-Kraft hit him with a glass bottle and he slapped her, repeatedly punched her and tied her up when she tried to flee. He gave her a phone when she asked to call her dad, he said, but he started to choke her when she tried to call 911.

According to authorities, Harris said: "I never meant to kill her. She was breathing when I left the apartment."

Harris did not say anything to reporters as he made his court appearance, which was just a few blocks from the murder scene.

"It leaves a bad taste in my mouth to watch lawyers give a press conference before a trial," Peruto said in a phone interview. "It shows your hand, and it's not proper to give evidence before it's heard in court."

District Judge Michael Quinn held Harris on all charges and scheduled an arraignment for Nov. 28.

Harris was released from prison just a short time before the murder.

According to investigators, Kraft left her apartment on Sibley Avenue in the early morning hours of Wednesday, August 22 and used Lyft to go to the 1400 block of Chestnut Street in Center City Philadelphia.

Kraft was killed during a violent struggle within that two-hour timespan.

Kraft was a model who according to a booking page credits herself with a "tasteful photo shoot for Playboy that was beyond Hollywood glamour." 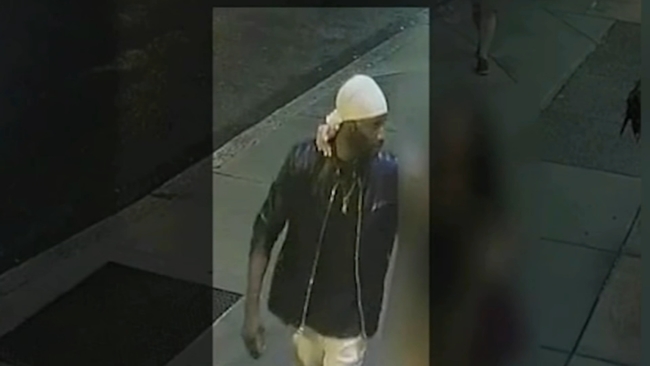 Police seek person of interest after model murdered in Ardmore 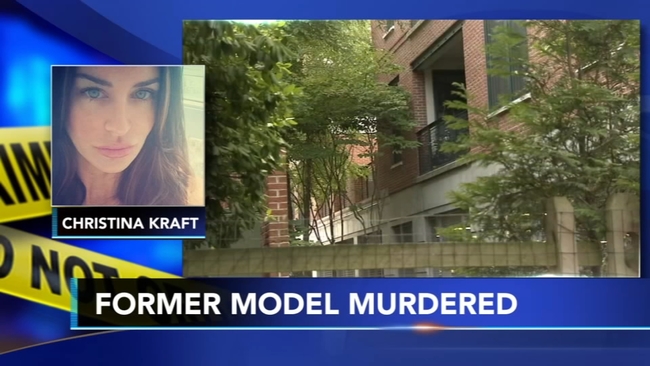