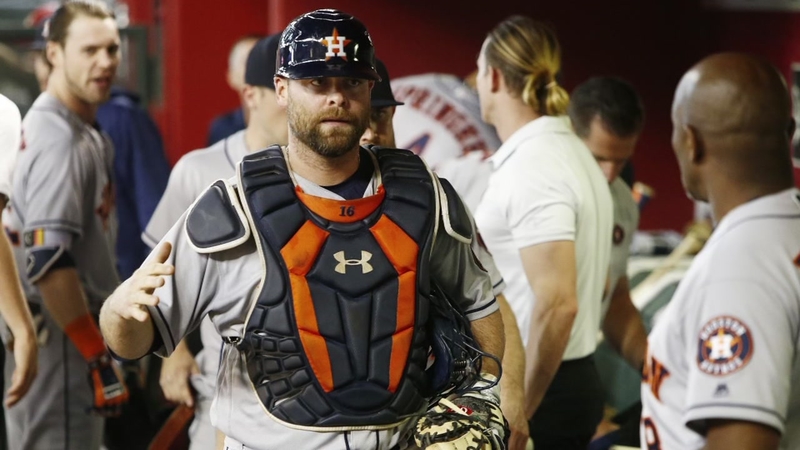 HOUSTON, Texas -- The Astros have declined their $15 million club option for 2019 on catcher Brian McCann.

The Astros have declined their club option on catcher Brian McCann and have outrighted right-handed pitcher Jandel Gustave off their 40-man roster. Both McCann and Gustave will become free agents.