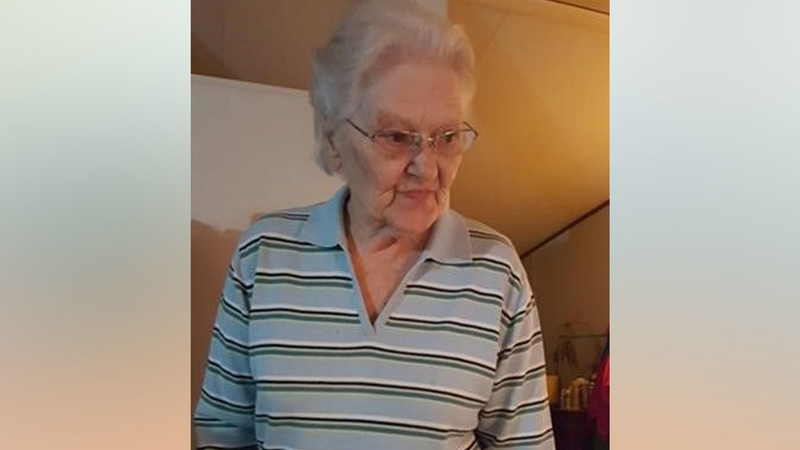 A missing elderly woman out of Montgomery County was found safe, according to authorities.

A search was launched for Rose Loe, 81, on Thursday after reports that she was last seen around 1 p.m. in the area of Hidden Forest and FM 149 North.

An update from the Montgomery County Sheriff's Office states that Rose was found by a concerned citizen who invited her into her home at 1:30 p.m. due to the extreme heat.

The sheriff's office said Rose was checked out by the health department and had no health concerns due to the incident.

MCTXSheriff Partners with several other agencies to search for missing 81 year old woman. Reports of the missing female came in shortly after 1:30 PM. Female was located shortly after 7 PM, having been with a concerned citizen safely indoors during the extreme heat. pic.twitter.com/F5rILUxcrA