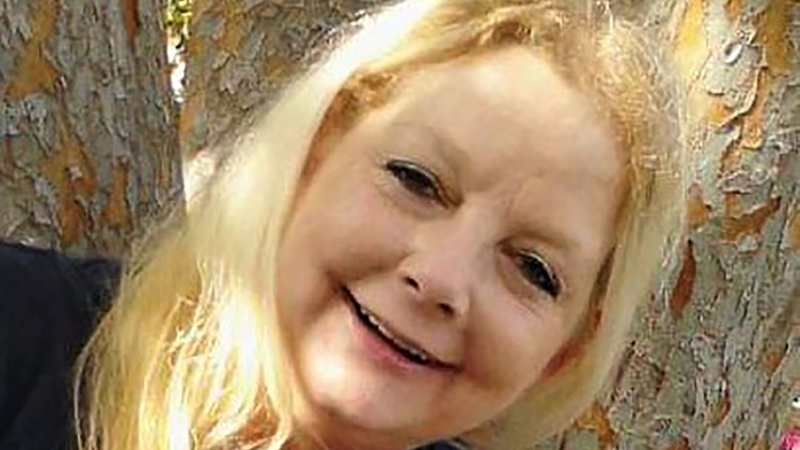 DICKINSON, Texas (KTRK) -- Texas EquuSearch says the 50-year-old woman who was last seen on Feb. 8 has been found dead.

Texas EquuSearch joined the search for Susan Paight last week after she was last seen in Dickinson and was in desperate need of her medication.

Paight's body was found in Matagorda County, according to authorities.

Officials said at the time, she was driving a 2005 black Toyota Scion with Texas license plates of HZN-3035. The vehicle has several Houston Texans bumper stickers on the back and side windows.

Officials described Paight as having straight, blonde hair and was missing all of her teeth. She also had a number of tattoos, including one of a rose on one of her ankles and the letter "T" on her chest.

The cause of Paight's death is unknown