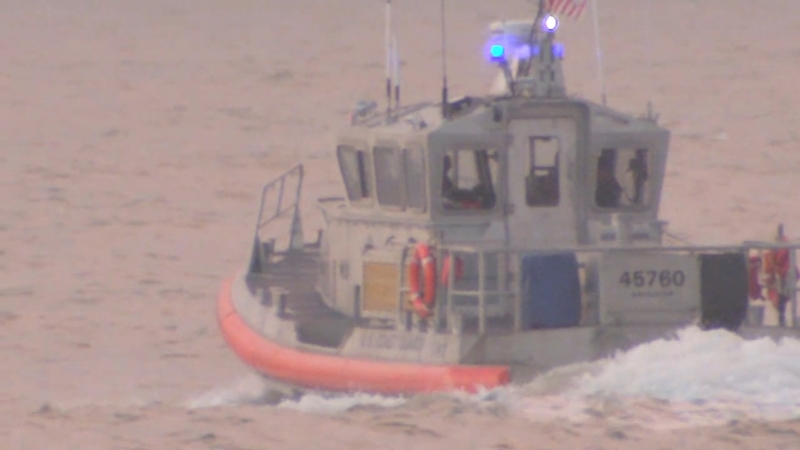 GALVESTON, Texas (KTRK) -- A body matching the description of a missing 16-year-old was found Sunday morning, more than 12 hours after a search began.

First responders recovered the body near 47th Street around 11 a.m., according to Peter Davis with Galveston Island Beach Patrol.

The boy was swimming with friends Saturday night and disappeared around 9:15 p.m. along Seawall Blvd. near 45th.

Galveston Marine Response units and the Coast Guard were called out to look for him.

On Sunday, boats and a helicopter were being used to search the Gulf waters for the boy.

A family friend told ABC13 that a group was headed to their cars after swimming when they couldn't find him.

Authorities said Hurricane Laura left its mark on Galveston beaches, as well as underneath the surface. Currents during the storm may have flattened sand bars and left deep troughs and holes near the shore, according to Galveston Island Beach Patrol.

It's not clear if rip currents were a factor in the drowning.

The boy's identity was not immediately released.