KTRK
HOUSTON, Texas (KTRK) -- A woman with autism who was reported missing on Monday has been located, according to Houston police.

Brandy Davis, 22, had been last seen around midnight Monday by family members in the 3700 block of Faulkner Street in Houston's south side.

The HPD Missing Persons Unit reported Thursday that Davis had been located, but no other details were released. 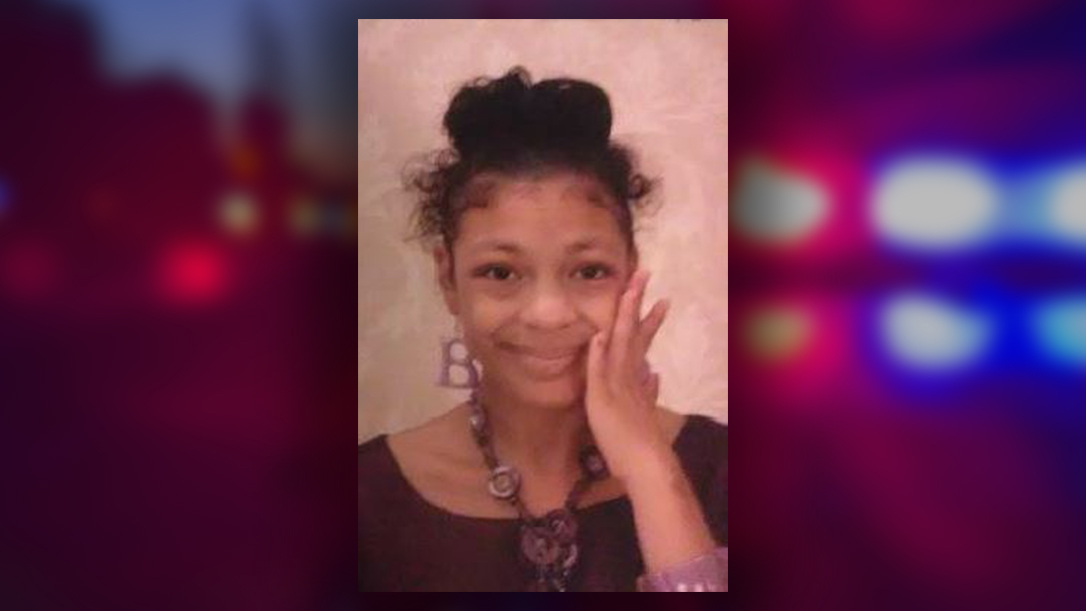 Davis also has Down Syndrome and is non-verbal, according to Houston police.

If you have information about people who have been reported missing, call 911 or the Houston Police Department Missing Person's Unit at 832-394-1840.
Report a correction or typo
Related topics:
houstonsafetyautismsearchmissing girlmissing childrenmissing person
Copyright © 2021 KTRK-TV. All Rights Reserved.
MISSING PERSON 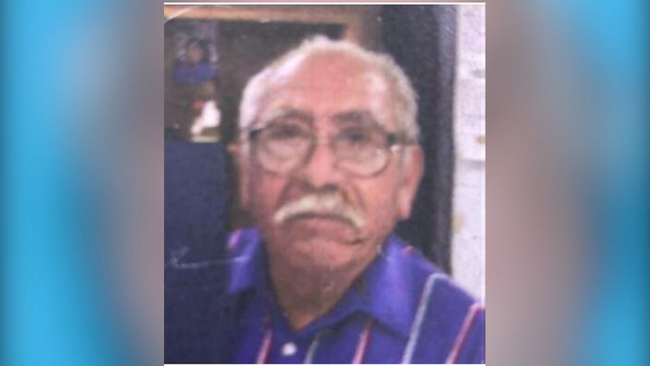 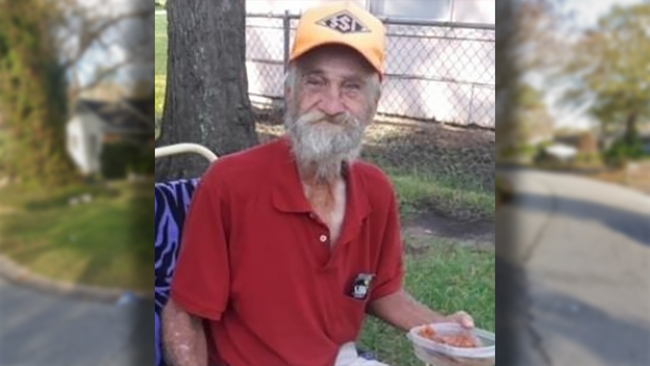