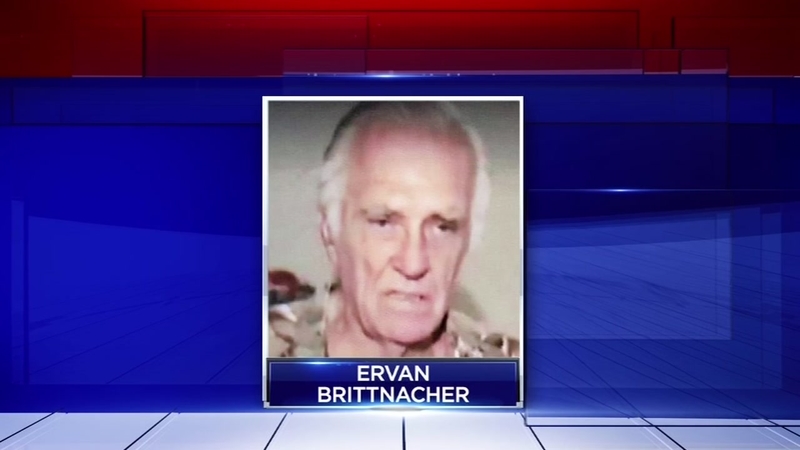 Texas EquuSearch volunteers examined wooded areas and handed out flyers Thursday, in an effort to find 83-year-old Ervin Brittnacher. Search teams have been unsuccessful in finding the elderly man.

Police say Brittnacher was last seen near his home on the 3000 block of McFarland Rd last Friday. The man's family says he suffers from dementia. They also describe him as compassionate and free-spirited.

"He was a bull rider and a nice guy, but you didn't want to cross him," explained the missing man's son, Mark Brittnacher, saying his father was also an honorary inductee in the Texas Rodeo Hall of Fame.

Eyewitness News first met Brittnacher in 2012 after he subdued and armed intruder who police later determined was high on drugs. The senior citizen knocked the man unconscious and he held him down until officers arrived.

But in the last few years, Brittnacher has been wrestling a different beast, one that has limited his mobility and faded his memory.

"It's just a terrible disease, Alzheimer's. He takes medication for that also, but he hasn't had that since Friday. The longer he's without his medication, it doesn't do any good. It wears off sooner or later," said Mark Brittnacher.

The family is offering a reward for the man's safe return. Anyone with information on his whereabouts should call League City Police at (281)332-2566.