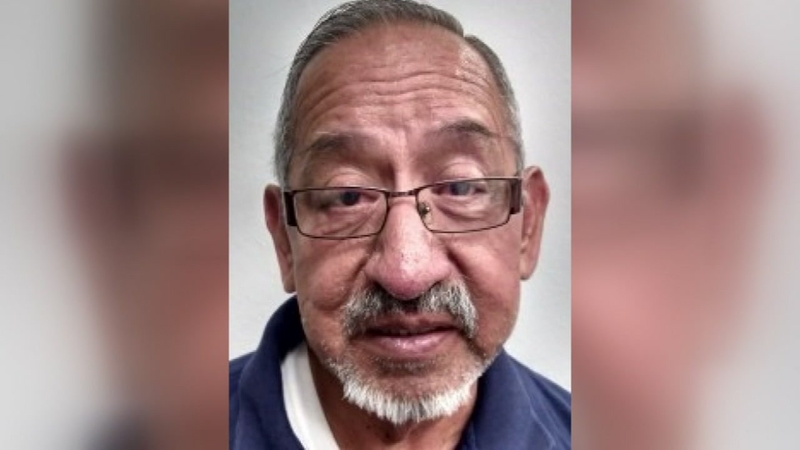 Body found in flooded manhole during search for missing man

HOUSTON, Texas (KTRK) -- Authorities confirm they have found a body in a manhole during their search for a missing 69-year-old man.

Tuesday afternoon, the HPD Dive Team went into a manhole near the North Beltway, searching for Alexander "Alex" Medina, who was seen last Friday.

Medina was last heard from around 5:30 a.m. when he called his work, explaining he would be late due to car issues.

Officials say Medina's car broke down at the North Beltway near the Hardy Tollroad.

Medina reportedly told his employer he was walking to a nearby Shell gas station to purchase antifreeze and oil. He was not seen or heard from after that.

EquuSearch told Eyewitness News that shoes and a quart of oil were found about a mile from the manhole on the feeder road.

The body has not been identified.

RELATED: Man rescued from manhole after claiming he was trapped for 9 days