Amber Alert discontinued for 5 missing kids out of Zavala County 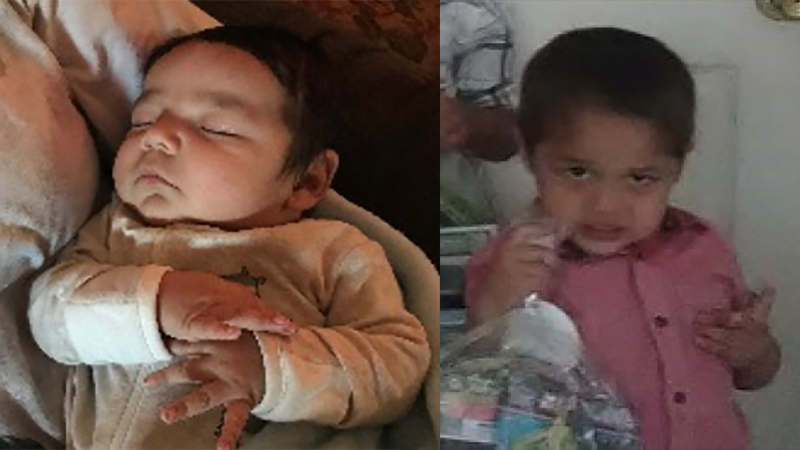 An Amber Alert issued for five kids missing out of Zavala County has been discontinued.

Authorities issued the alert Friday afternoon but discontinued it a few hours later.

The children were last seen Aug. 10 at 11:25 a.m. in Crystal City, Texas, according to authorities.

Police said the kids were with 29-year-old Ruben Lopez and 31-year-old Roxanne Fuentes.