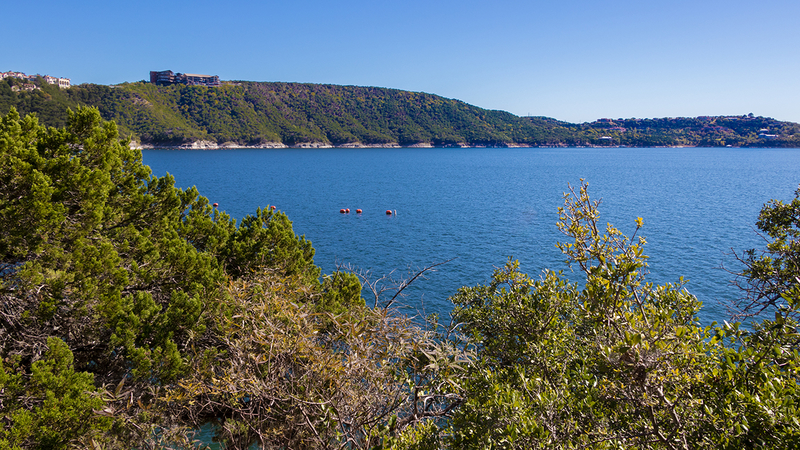 The body of a swimmer who had been missing since April 17 was recovered in Lake Travis.

According to a release from the Travis County Sheriff's Office, on the afternoon of April 17, authorities responded to a report of a missing swimmer on Lake Travis. The victim, who has since been identified as 31-year-old Jermont Powers of Houston, was last seen near a boat that was anchored on Devil's Cove. It's an area where authorities say the water is 35-feet deep with low visibility.

First responders began their rescue efforts but were not successful. Throughout the week, authorities said they used several search methods including sonar, drone, shoreline and surface searches to find Powers.