KTRK
HOUSTON, Texas (KTRK) -- Houston police say a 77-year-old man who is diagnosed with dementia was found shortly after he was reported missing. 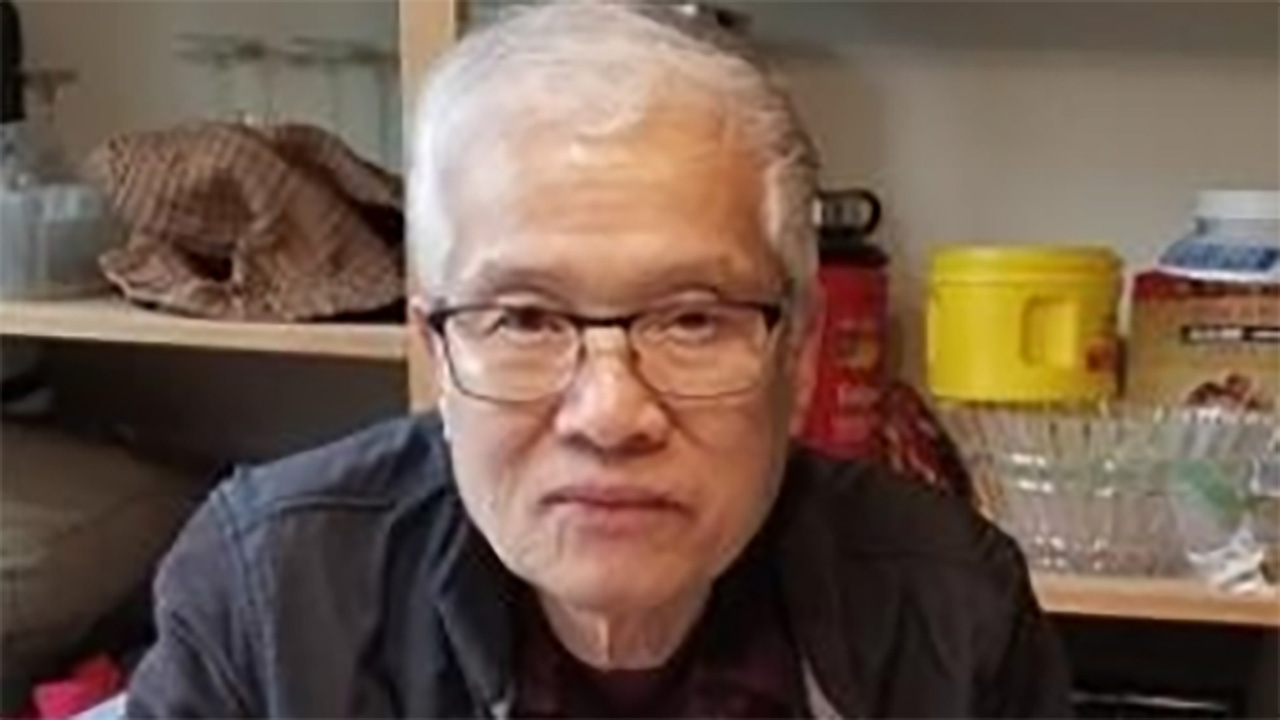 He is described to be 5-feet, 5-inches tall and weighs about 130 pounds.