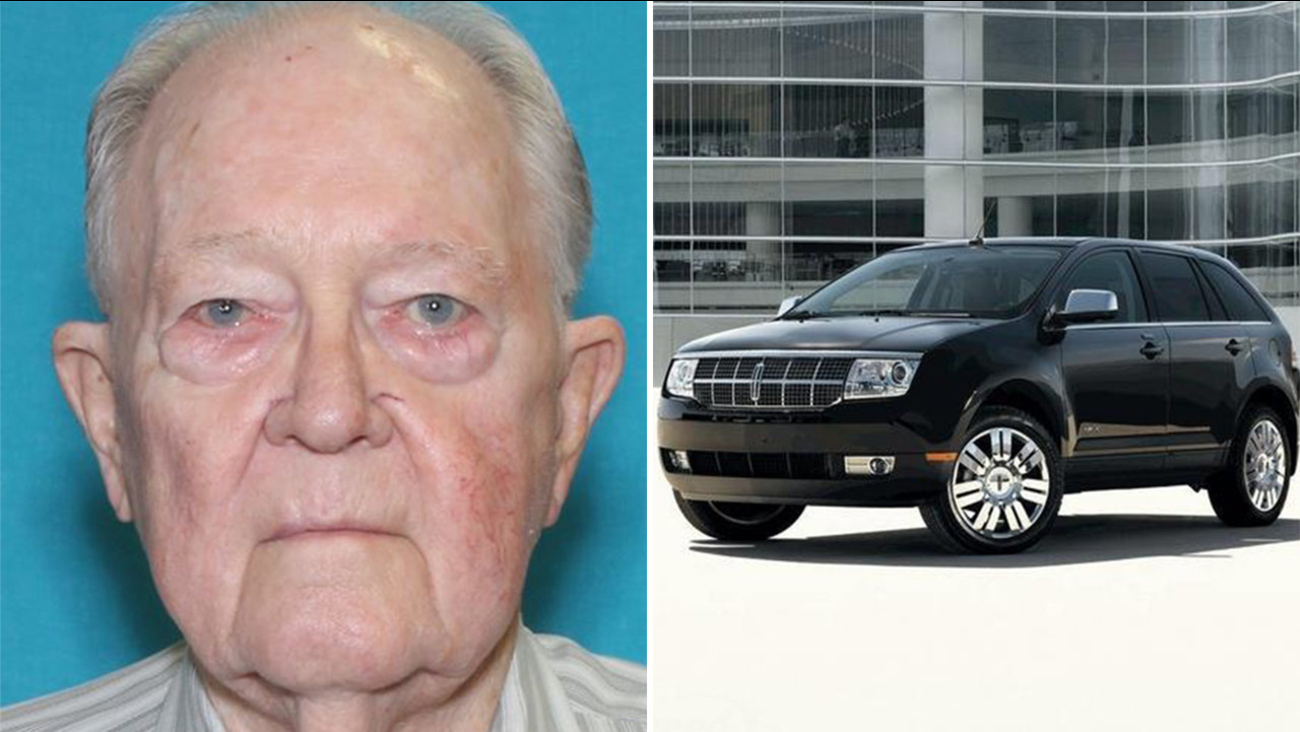 The Fort Bend County Sheriff's Office was asking for the public's help in locating the missing elderly man since Friday afternoon.

Bobby Kristensen, 87, was last seen at about 11am on Friday, Dec. 11. Kristensen is a former Army Ranger who served in the Korean War. He is also a retired Methodist church minister.