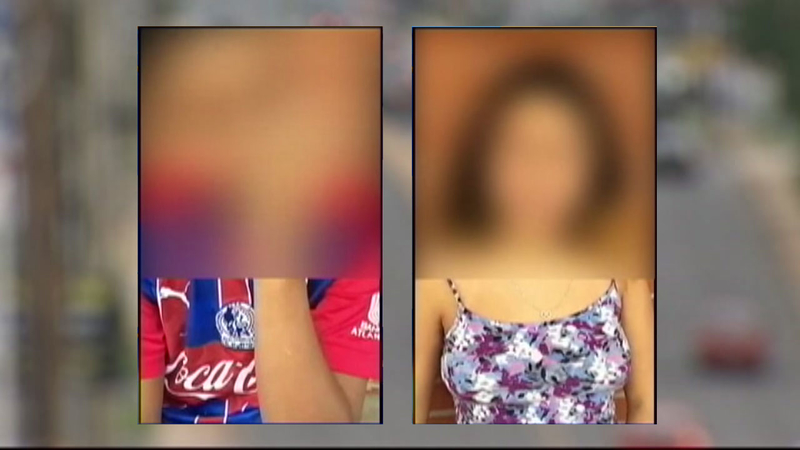 Missing children who disappeared in NC found in Bellaire, Texas

BELLAIRE, Texas -- The search for three missing kids from North Carolina has ended in Bellaire.

The Charlotte Mecklenburg Police Department says the two 12-year-old girls and 16-year-old boy were found during a traffic stop Monday morning. They have been missing from their homes since Sept. 4.

One mother believes an 18-year-old man lured the kids to leave.

"After questioning them a little more, they didn't seem to have the right answers for the officers making the stop, and they finally got the truth about who they were," CMPD Detective Danny Hernandez said.

Police haven't said if the kids were found with anyone else and if there could be charges in the case.