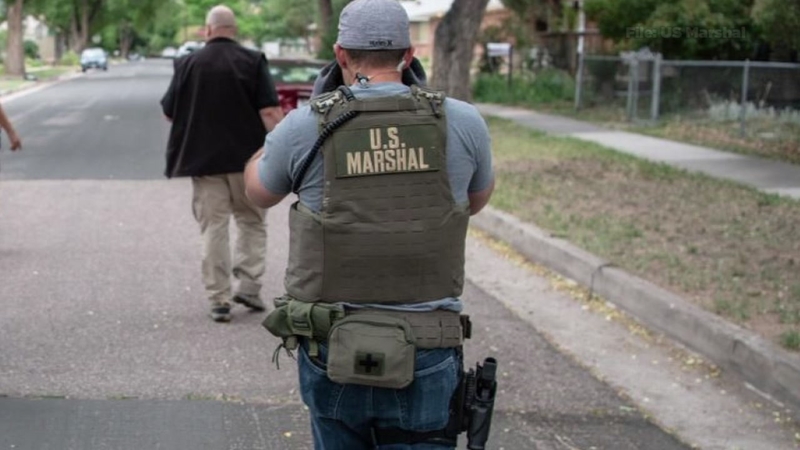 DETROIT, Michigan -- A one-day sweep by law enforcement agencies in Michigan resulted in the recovery of 123 missing children, the U.S. Marshals Service said.

The sweep, called Operation MISafeKid and conducted on Sept. 26, was aimed at locating victims of sex trafficking.

"Three cases were identified as being possible sex trafficking cases, and one homeless teen was transported back to the command post after it was discovered that he had not had anything to eat in three days," the U.S. Marshals Service said in a news release.

Participating officers were given the case files and began investigating their whereabouts by visiting last known addresses, friend's homes and schools in hopes of finding them in a safe place.

During the operation, out of 301 case files, 123 children were identified and recovered safely.

All of the children located were interviewed about potentially being sexually victimized or used in a sex trafficking ring during their period of time that they were deemed missing.

Officials also obtained information on two missing children in Texas and one in Minnesota. Those cases are being actively investigated at this time, according to the U.S. Marshals Service.
Report a correction or typo
Related topics:
michiganmissing childrenu.s. & world
TOP STORIES
HCSO sergeant hit and killed by driver during escort, sheriff says
2 adults killed and 12-year-old hurt in crash with speeding tow truck
Suspect accused of killing Pct. 5 corporal still on the run
Grab the umbrella! Widespread showers move in Monday
Inside Texas hospital battling omicron: 'We're about to catch on fire'
Tax filing season starts Monday. What to expect for 2022
5 tax changes that can boost your refund this year
Show More
COVID-19 patient at center of ventilator fight dies in Texas
3-year-old drowns in pool in NW Harris County, sheriff says
Woman found in a ditch after a hit-and-run
Little York firefighters work to put out fire at N. Houston apartment
Former Houston Oiler takes over Prairie View A&M football
More TOP STORIES News