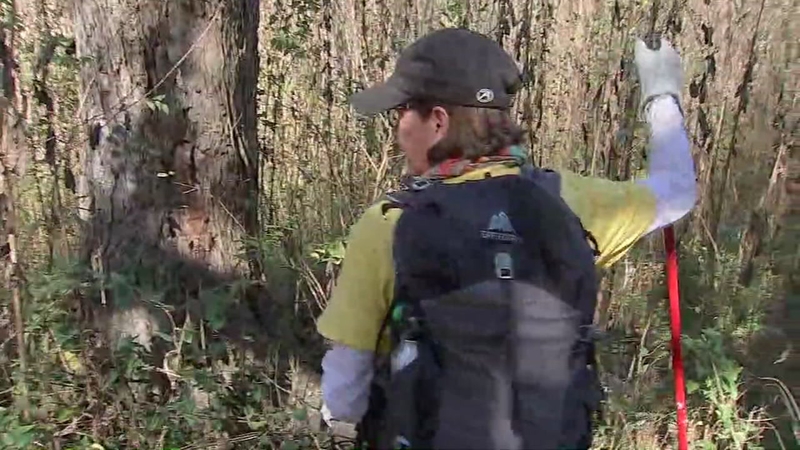 HOUSTON, Texas (KTRK) -- An 11-year-old boy from southeast Houston has been missing since Sunday night, and volunteers are out now scouring his neighborhood for any sign of him.

His mother said he left without extra food or clothing and does not have a working cell phone.

"I'm only afraid that he got in the car with someone or strayed too far and lost his way," said Sincere's mother.