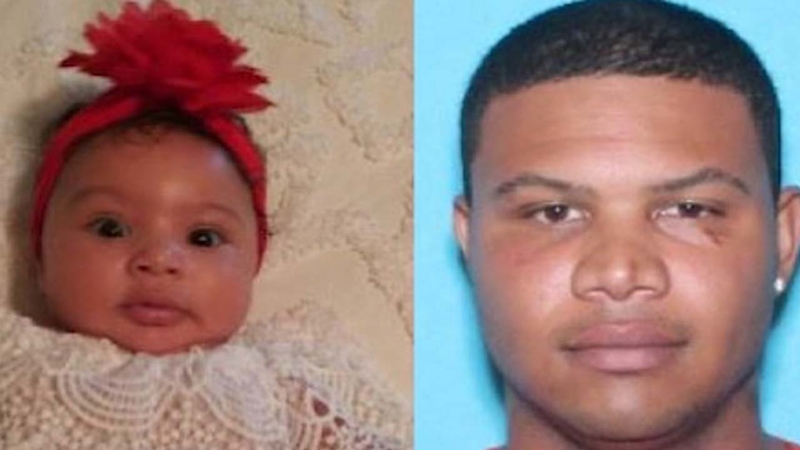 The baby was found inside a vehicle that was submerged in the water at the Red River near I-35. She was found in her car seat, according to investigators.

Police say Brown was arrested after he was found next to the vehicle around 4 p.m.

Brown was taken into custody after a warrant was issued earlier in the day. Police say the family has been notified.

Brown remains in custody as the investigation continues.