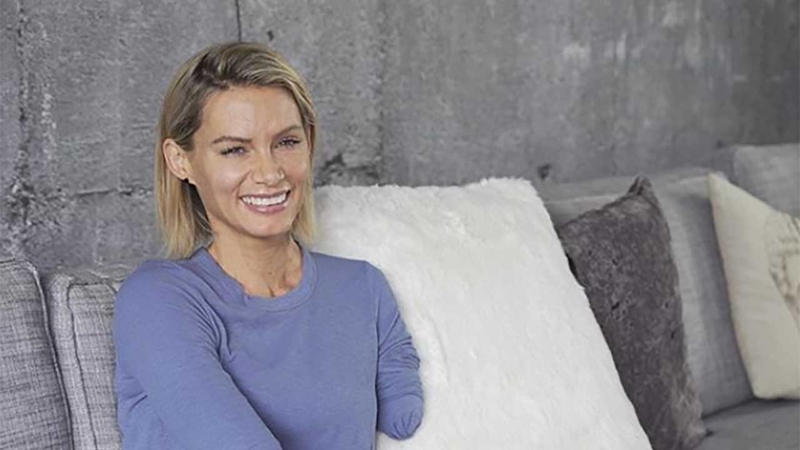 A stuntwoman is suing the producers of the film "Resident Evil: The Final Chapter" after a horrific on-set accident in 2015 that resulted in the amputation of her left arm.

Olivia Jackson said she was performing a motorcycle maneuver during filming when she struck a camera that was not raised in time. She was acting as Milla Jovovich's stunt double at the time.

Jackson was placed in a medically induced coma in the aftermath of the incident. Following her release from the hospital, Jackson posted photos of her recovery process on Instagram.

She contends that the movie's producers misled her by saying their insurance would cover any on-set injuries.

According to Jackson, she later learned the producers had no liability insurance and she only received $33,000.

The producers have not commented on the lawsuit.