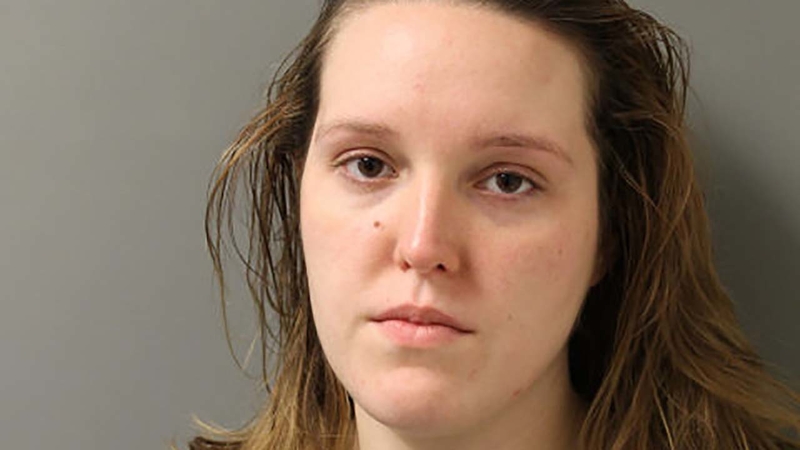 CYPRESS, Texas (KTRK) -- A former Cypress Springs High School teacher has been sentenced to serve eight years in prison after being accused of having sex and smoking marijuana with an underage male student.

In November 2017, Michelle Schiffer was charged with improper relationship with a student and sex assault of a child aged 14-17.

The tipster also told authorities the victim was a 15-year-old at the time.

Schiffer pleaded guilty and was sentenced on Thursday.