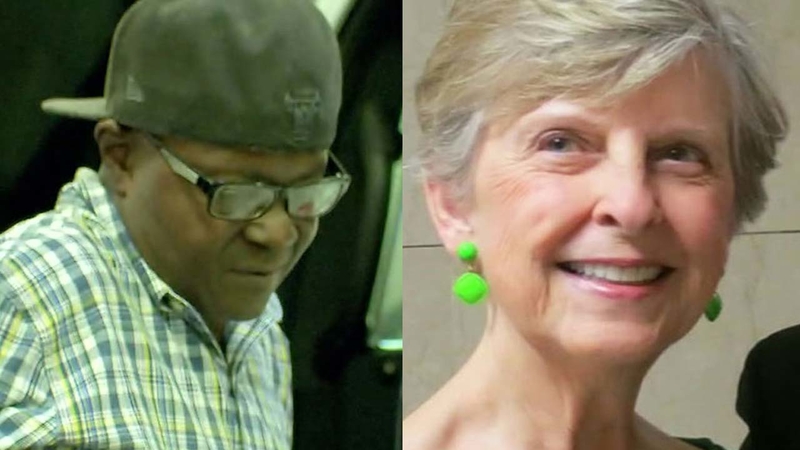 HOUSTON, Texas (KTRK) -- Michael Susberry will spend decades behind bars for the brutal murder of a 79-year-old Hedwig Village woman.

Janiel Bernard, 79, was found beaten and stabbed inside her home in July 2017.

Susberry knew Bernard through his mother, Moteel Susberry, who had been her housekeeper for more than 50 years. Bernard had even given her a car and continued to pay her once retired.

Susberry admitted to detectives that he headbutted Bernard and stabbed her.

Timesha Wilson, 22, has also been charged in connection with the crime. Investigators say she discussed a plan with Susberry to rob Bernard of her money and jewelry but says she didn't commit the murder.

In an exclusive jailhouse interview with ABC13, Susberry wouldn't answer specific questions about the crime, saying he doesn't remember everything. He claims both he and Wilson were on drugs during the crime.