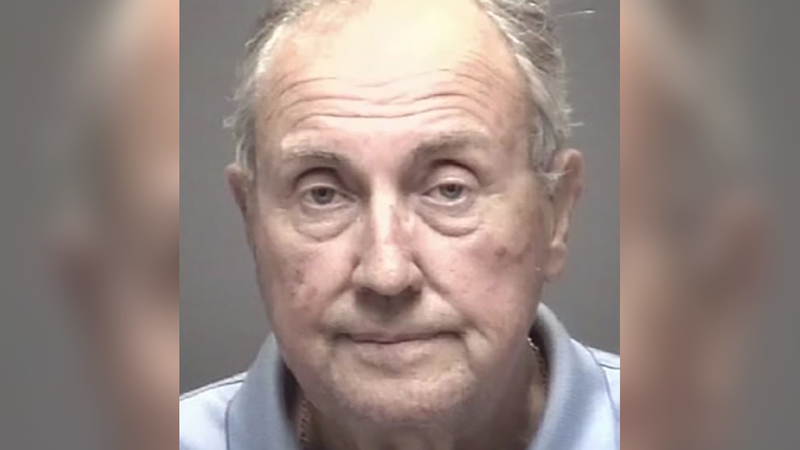 Landlord accused of spying on tenant with hidden cameras

SAN LEON, Texas (KTRK) -- A Galveston County landlord is accused of placing a hidden camera in a bathroom wall of one of his tenant's homes.

According to court records, the tenant found the memory card with video showing "Michael Jordan tampering with the hole in the master bathroom."

"It blew me away," said John Payne, who has done work on the very home that was allegedly tampered with.

Also, according to court records, the victim discovered a similar recording device clipped to her mirror facing the direction of her bed.

It has raised concerns for another one of Jordan's tenants, Pat Kohler. She lives across the street from the alleged victim.

"I did kind of start looking around my house in obvious places. If you're going to put a camera, usually it's not in an obvious place," Kohler said.

Neighbors said the alleged victim moved out right after she found the camera.

Jordan is charged with invasive visual recording, a felony. He's out on bond.

ABC13 went by Jordan's home and called him. We did not get a response.

Galveston County Sheriff's Office recommends Jordan's tenants check the property they're renting and make sure nothing looks out of the ordinary. Right now, deputies say they are treating this as an isolated incident.