Michael Cohen, ex-Trump lawyer, tells ABC: 'I will not be the villain of his story'

NEW YORK -- Michael Cohen said that he knew that making hush payments to women who had alleged affairs with then-candidate Trump was wrong, and he said that the president knew that, too. Following his sentencing to three years in prison, President Donald Trump's longtime former lawyer sat down exclusively with ABC's George Stephanopoulos on "Good Morning America" in an interview which aired on Friday morning.

"I stood up before the world yesterday, and I accepted the responsibility of my actions," Cohen told Stephanopoulos.

When Stephanopoulos asked whether the president knew it was wrong to make the payments, Cohen replied, "Of course," but he did not elaborate.

"I will not be the villain of his story," Cohen said.

He added that his "blind loyalty" to Trump made him feel a duty to "cover up" the president's "dirty deeds."

"I gave loyalty to someone who, truthfully, does not deserve loyalty," Cohen said.

Trump had called for a tough sentence for Cohen, whom he labeled a liar. Cohen told ABC he no longer feels any loyalty to the president.

"My first loyalty belongs to my wife, my daughter, my son and this country," he said.

RELATED FROM ABC NEWS: READ THE FULL TRANSCRIPT OF THE INTERVIEW 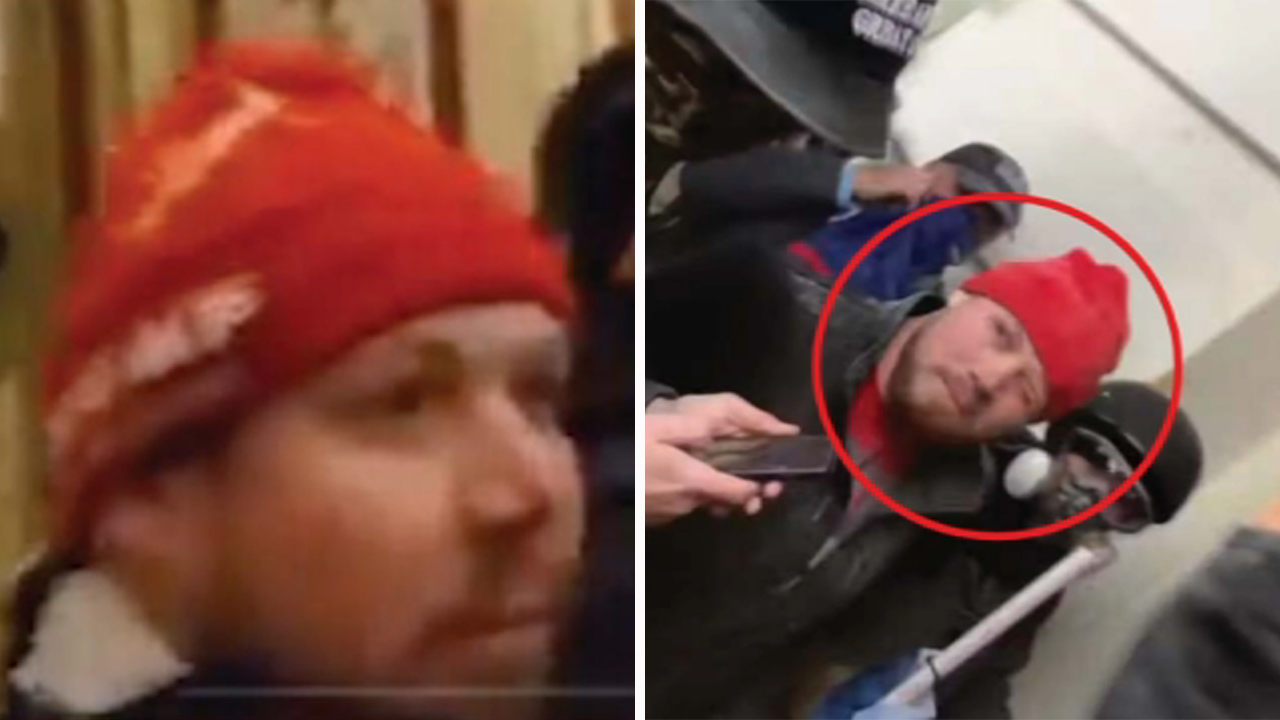 Seabrook man sentenced to 4 months for role in Capitol insurrection 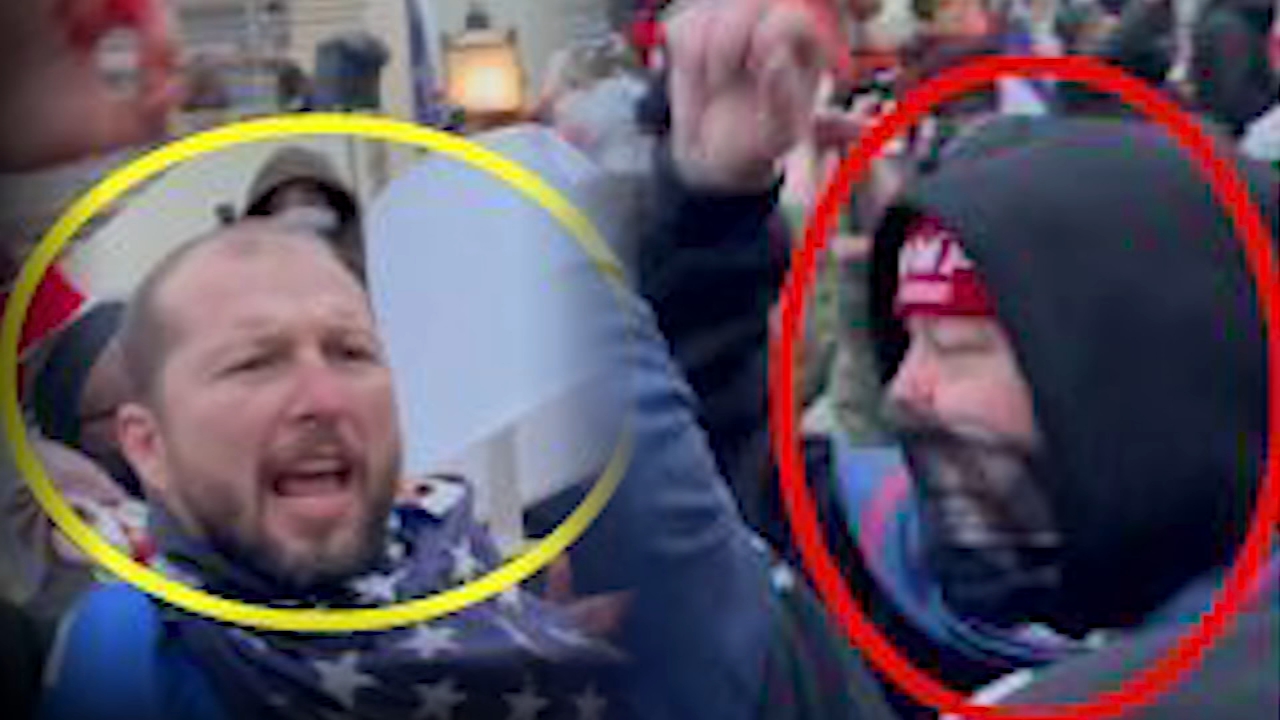