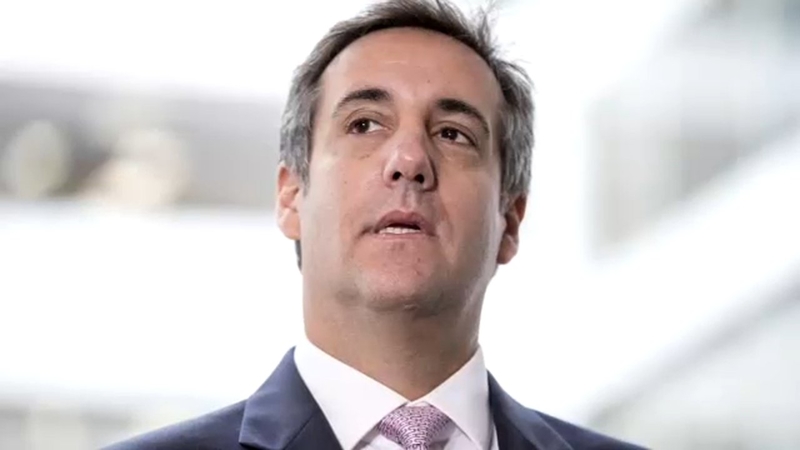 NEW YORK -- Michael Cohen, President Donald Trump's former lawyer, is pleading guilty to lying to Congress about work he did on a Trump real estate deal in Russia.

Cohen made a surprise appearance Thursday in a New York courtroom at around 9 p.m. and began entering the plea.

He admitted to making false statements in 2017 to the U.S. Senate Select Committee on Intelligence about a plan to build a Trump Tower in Moscow.

In August, Cohen pleaded guilty to other federal charges involving his taxi businesses, bank fraud and his campaign work for Trump.