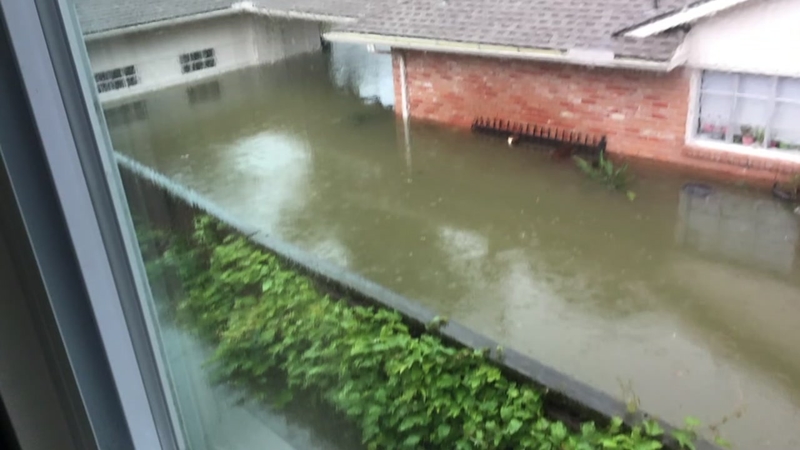 HOUSTON, Texas (KTRK) -- "All around us, everybody is either lifting, tearing down, it was a tough decision, but we had to make a choice," Bernadette Yim told Eyewitness News.

Yim and her family have rebuilt since Harvey dumped 36 inches of rain inside their Meyerland home.

Now, on the first anniversary of Harvey, she and others here are wondering would it be worth paying higher property taxes for flood-mitigation projects across the county?

"Houston and Harris County is on the Gulf Coast. We're in a flood-prone area. We had three massive rain storms in less than three years, we have to assume that they're going to keep coming, so this is now a priority," Judge Ed Emmett says.

Judge Emmett is pushing a $2.5 billion bond that would pay for more than 230 projects, including fixing bayous, widening channels, and the biggest proposed home buyout program in our history.

"We have a lot of areas that haven't gotten much attention, places like Cypress Creek. People didn't used to live there, and now we have several thousands of people there where it could potentially flood," Judge Emmett said.

The bond is a lot of money, and as meteorologists continue to predict more and more unpredictable weather patterns, there's no guarantee that the projects will be effective.

But for some, the bond is a start that's worth considering, especially if you want to stay in Harris County.

"We've invested so much in this house and we've had so much attachment to this house. This is my child's house, this is my home," Yim said.

Face of Hurricane Harvey looks at lessons learned since then