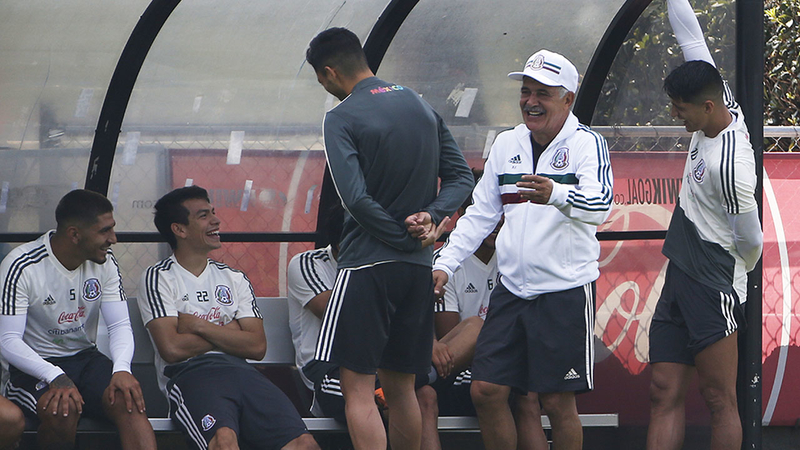 HOUSTON, Texas (KTRK) -- The Mexico men's national soccer team arrived in Houston on Thursday ahead of its scheduled friendly against Uruguay.

Fans greeted players as they arrived at the Four Seasons Hotel in downtown Houston.

Friday's match brings lots of intrigue to fans of Mexico as they will get to see interim manager Ricardo Ferretti lead "El Tri" against Luis Suarez and Uruguay.

Tickets are still available for Friday's match against Uruguay, which kicks off at 8:30 p.m. from NRG Stadium.

This will be the first of two friendly matches for Mexico during the international break.