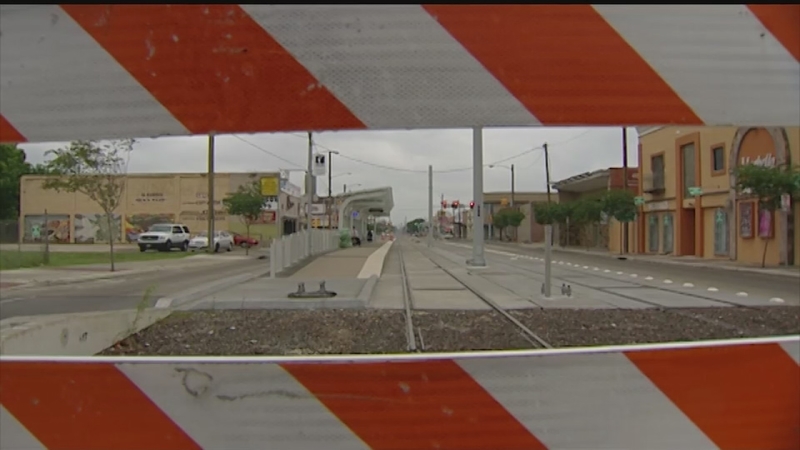 HOUSTON (KTRK) -- Houston transit agency METRO has spent $587 million in taxpayer cash for 3.3 miles of track on the city's East End, and the route is not even complete. The money spent so far on this single section of rail line comes to $3,000 per inch, records show. That's enough to hire 10 limousines to drive the route every day, 24 hours a day for the next 89 years.

The METRO board is scheduled to take a vote May 21 on how best to complete a six-block gap in the middle of that route, which runs down Harrisburg Boulevard. That decision will delay completion of the line by at least two years, according to officials.

This latest delay, and vote, stems from the debate surrounding that six-block stretch of uncompleted rail line. Because METRO officials were unable to negotiate a deal with Union-Pacific, the rail company that owns tracks crossing Harrisburg, continuing the track along Harrisburg Boulevard was out of the question. 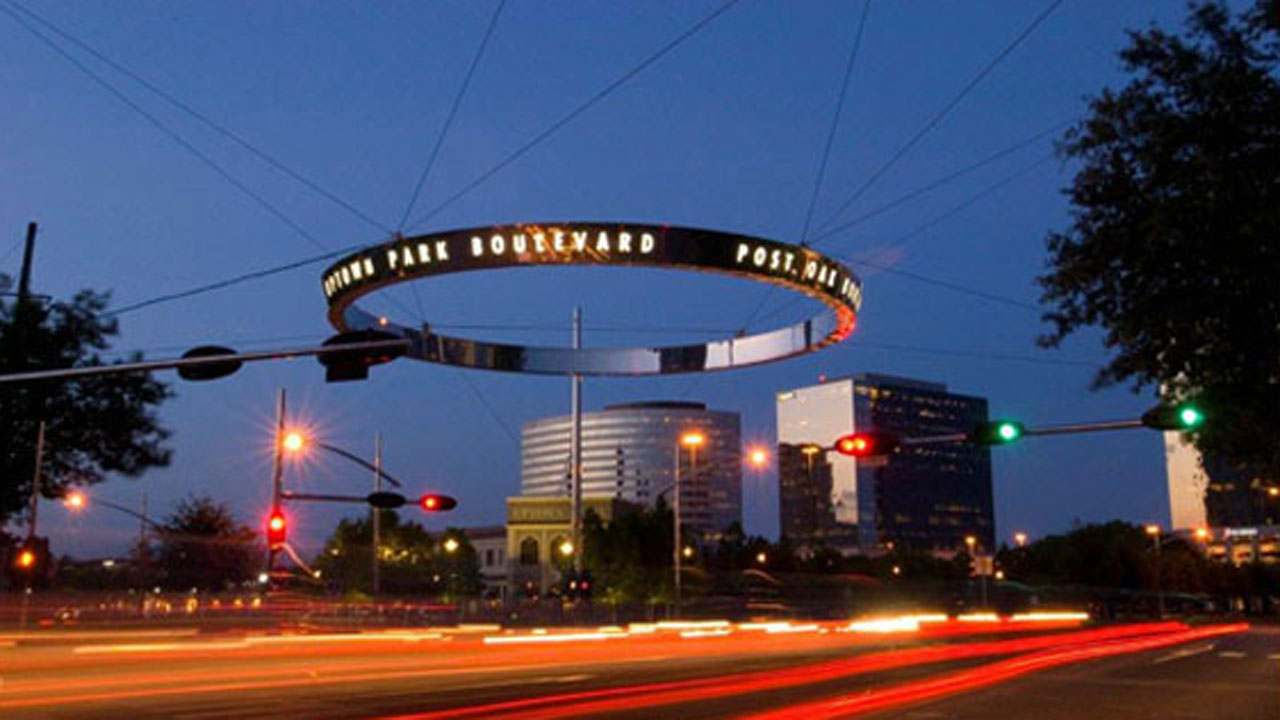 METROs abandoned projects; wasted taxpayer dollars
Take a look at a few of the abandoned METRO projects over the years
The initial plan in 2009 was to build an overpass for the train to cross the gap. But a sizable number of East End business owners and residents complained that an overpass would split one of the oldest and most diverse communities in Houston. Some also said an overpass would hurt redevelopment in the area.

Harrisburg is a key route through the East End, which is home to 5,000 businesses, many of which have been family-owned for generations.

The overpass proposal was scrapped in 2011 and METRO began planning for the underpass, allowing the light rail to sail through a tunnel under the roadway. The underpass plan has the support of Houston Mayor Annise Parker, who pledged $20.6 million in city monies for the underpass project.

Now, with METRO's vote next week, that underpass plan may be tossed away and replaced with what METRO describes as a new-and-improved version of the once-rejected overpass plan.

The latest twist is frustrating to many who own businesses along the route who have felt the project, which began eight years ago, has been too long beset by delays.

Experts say leaving the plume intact will do little harm, but the massive digging that would need to be done to create an underpass would unearth the toxins, spreading dangerous chemical dust and runoff along Harrisburg. METRO is also concerned about the liability that may come from underpass construction causing chemicals to spread into the water table and further into East Side neighborhoods.

The reason METRO officials now give as a reason to scuttle the underpass plan is a plume of contaminated soil throughout the six-block stretch was born from leaking gas tanks and industrial pollution. METRO officials say their tests -- spanning three years and costing $8.6 million -- found the gasoline-soaked plume is bigger than they originally thought.

"We knew a plume was there, but in no way did we know the size, the magnitude, the concentration," METRO Board Chairman Gilbert Garcia said in an interview with ABC-13. "I didn't know it. To my knowledge, METRO had no way of knowing it."

But should METRO have known more about how contaminated the area was?

ABC-13 found METEO-funded environmental assessments showing a wide level of contamination in the area: At least nine separate tests were taken in the proposed constriction zone, some dating as far back as 2001, records show. But none of those tests are shown on the map METRO used for its 2009 underpass plans.

And METRO's lack of knowledge about the level of contamination in the area has business leaders and community members scratching their heads.

Marilu LaFuente was on the community advisory board for the East End project when METRO was inking the multi-million plan to design the underpass. She recalls, and METRO meeting notes obtained through the state's open records act show, that the agency discussed "dirty dirt" and "contamination" in connection the underpass around that time.

And Percy Gonzalez is a certified public accountant whose office is on Harrisburg near where the underpass was planned. METRO tested his property as part of the process to buy part of his property in 2010 for a right-of-way.

METRO didn't find chemicals on his property, but he pointed to property across the street as well as to properties down Harrisburg along the route. Tests sounded the alarm about the toxic plume all along those spots, he said.

How could METRO even think about an underpass in 2010, we asked. And while Gonzales is an accountant, and not a chemical engineer, he believes he knows.

"They really couldn't," he said.

He wanted a higher price, but was negotiated down because METRO tested and found chemicals below his lot.

"They dropped the price because of the contamination," he said. "Five years ago they knew about it."