HARRIS COUNTY (KTRK) -- A former METRO police officer has been indicted by a Harris County grand jury and charged with assault. 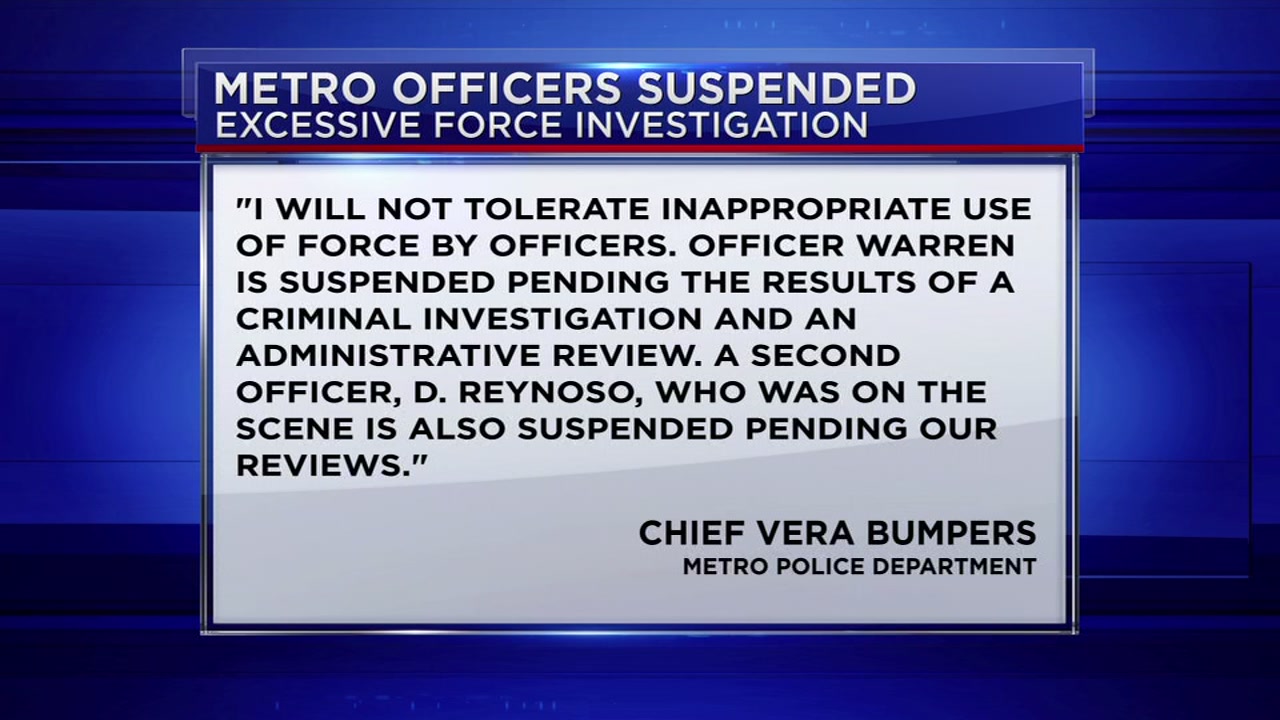