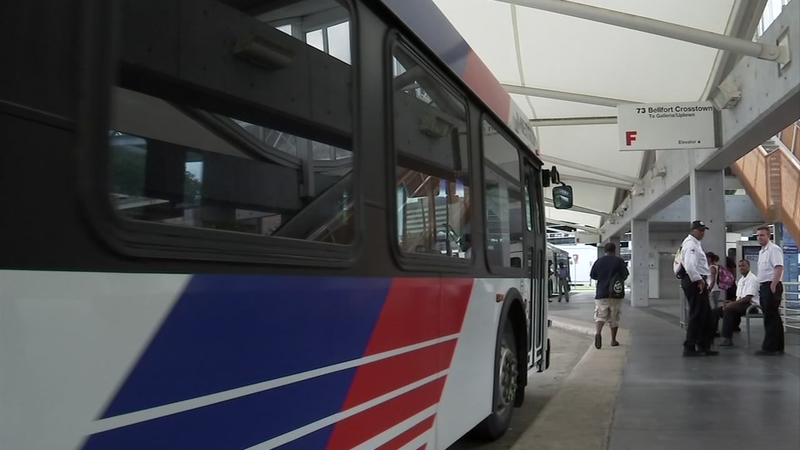 HOUSTON (KTRK) -- We are just over a week away from the launch of METRO's new bus network. METRO is re-routing all of their buses for the first time since the 1970s.

METRO announced the changes last year, and banners announcing the routes have been up for months, yet many riders still haven't gotten the message.

(CHECK OUT THE NEW ROUTES)

"No I didn't know," rider Elcis Sebastian told us.

Sebastian has been taking bus 65 along Bissonnet for decades.

"From the time I've lived in the United States in Houston...23 years," she said.

But that will abruptly change, along with the rest of the routes, on August 16. That's why METRO's street team is coming to bus stops, with maps and pamphlets.

"When you're face to face, it takes them out of their zone," Wilfredo SantaMaria of METRO's Street Team says.

"You don't pay attention until you have to get off at your stop, so I think just interrupting them and making sure that people see it in front of them really brings it to their attention. "

METRO is bringing it to riders attention in multiple languages, with street team members fluent in Spanish and Mandarin, to name a few. Three different street teams are going to all of the major transit hubs to help answer riders questions about their specific routes.

"Oh yeah, it was very helpful because I don't normally pay attention to all of these banners and stuff like that," Elcia told us after meeting a street team member.