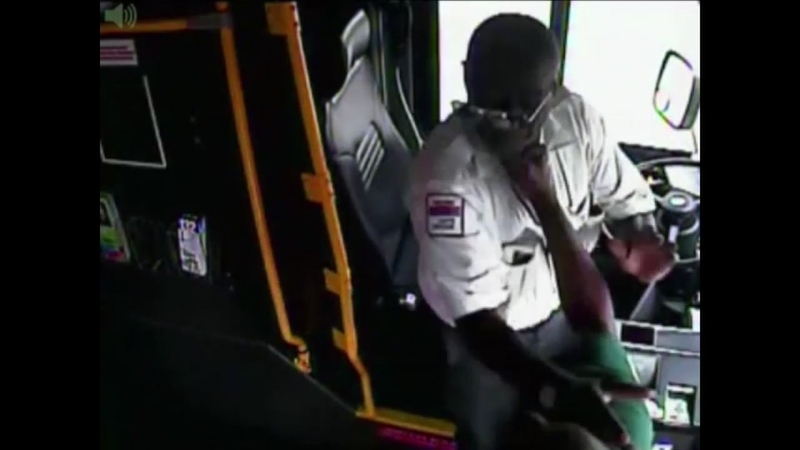 HOUSTON (KTRK) -- The videos are jarring. A passenger boarded a bus at Wheeler Station talking loudly on his phone when the operator asked the man to lower his voice, he was punched in the face. A man with a child strapped to his chest is heard cursing at the operator after he was asked to lower his radio after boarding at San Jacinto and Wheeler.

Passenger Deandrea Johnsons said, "I'm very observant when I ride and aware of my surroundings."

In another case METRO says a rider didn't pay his fare at 7500 Bellfort and claimed he left his wallet at home. When the driver said he couldn't continue, he spit on him.

Rider Christopher Sneed said, "I expect more of it as METRO opens up and Houston grows. I do expect to see more of it. People are not in their right minds when they get on the bus sometimes."

What's even more disturbing to METRO is they are seeing more cases of violence against operators. This year METRO has seen a 71 percent increase in operator assaults. METRO Police Chief Vera Bumpers said, "I think if we ensure them we are there for their safety and METRO police are responsive and we have a good response time, they will know they are safe riding METRO whether on the train or bus."

METRO is also launching an app that will allow passengers to report problems that are important but not urgent enough for a 911 call.

METRO rider Phillip Grant said, "An app would be a lot easier so people wouldn't be afraid to say something a lot of times people are scared to speak out because of retaliation."

While most riders say the violence won't stop them from riding, they hope more can be done to ensure they get to their destination and safely.