2 injured when METRO bus crashes into transit center in Bellaire 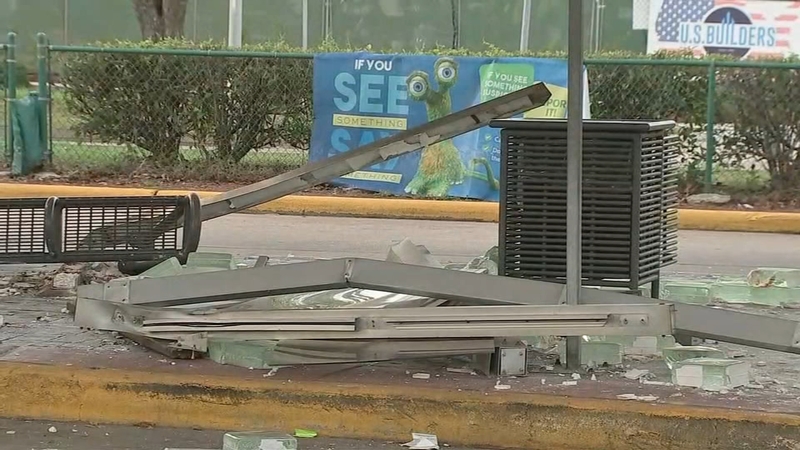 BELLAIRE, Texas (KTRK) -- Two people were injured after a METRO driver lost control of a bus Thursday night, according to a spokeswoman.

The crash happened around 11 p.m. at the Bellaire Transit Center.

A spokeswoman for METRO did not know if the victims were waiting for the bus or getting off when they were hit. She did not have their conditions but said they were both transported to the hospital.

The Bellaire center was closed for several hours but has since reopened.

The cause of the accident is under investigation, according to METRO.