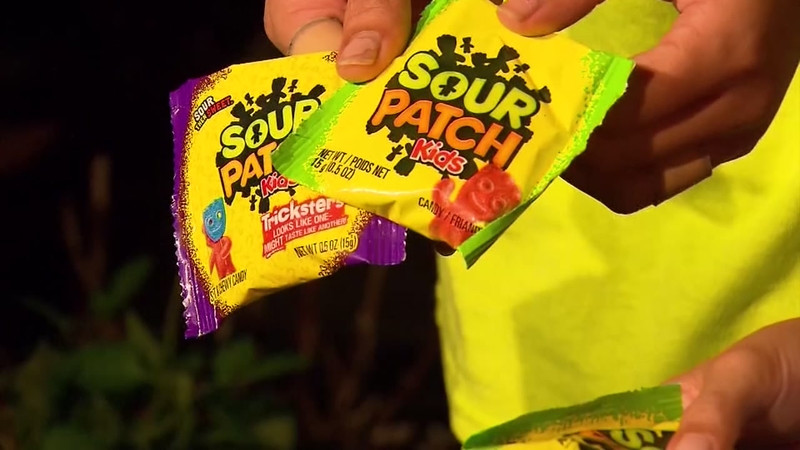 Parents taken to the hospital after eating candy laced with meth

PORTLAND, Oregon -- Parents in Oregon got sick Thursday after they ate Halloween candy that turned out to contain methamphetamine.

When they started feeling sick, they called deputies, who tested the candy and confirmed methamphetamine was on it.

The parents were taken to the hospital for evaluation. The children did not eat any of that candy.

The family did not want to speak on camera, but said they threw out all their Halloween candy.

The parents said the candy appeared to be fully sealed before they ate it.

"You could liquefy the meth, put it in a syringe and then you can inject the syringe through the plastic bag," Detective Mark Povolny with the Washington County Sheriff's Office said to KOIN-TV.

Investigators said it's nearly impossible to pinpoint where that candy came from.

The sheriff's office said they wanted to alert the community out of an abundance of caution but they have had no other reports of tampered candy.