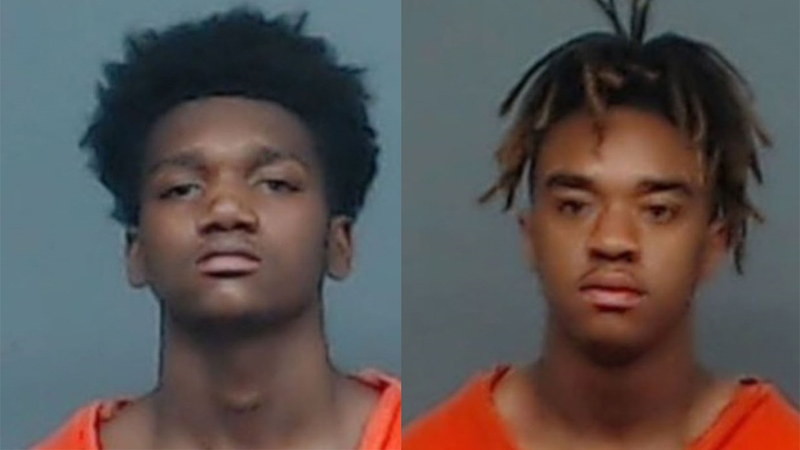 TEXARKANA, Texas (KTRK) -- Texarkana police say they have jail reservations made for two men accused of yanking a 9-year-old girl from an ATV and dragging her down the road.

The robbery happened in April, when the men allegedly yanked the little girl from a four-wheeler. Police say the 9-year-old tried hanging onto the handlebars to keep the suspects from taking it, but they hit her hands as they drove off. The 9-year-old girl was dragged, but fell and skinned her knees.

Texarkana police are asking for anyone with information on the suspects to call 903-798-3116 or Texarkana Area Crime Stoppers at 903-793-STOP.