2 men wanted for robbing woman at gunpoint at her apartment in Montrose area, police say 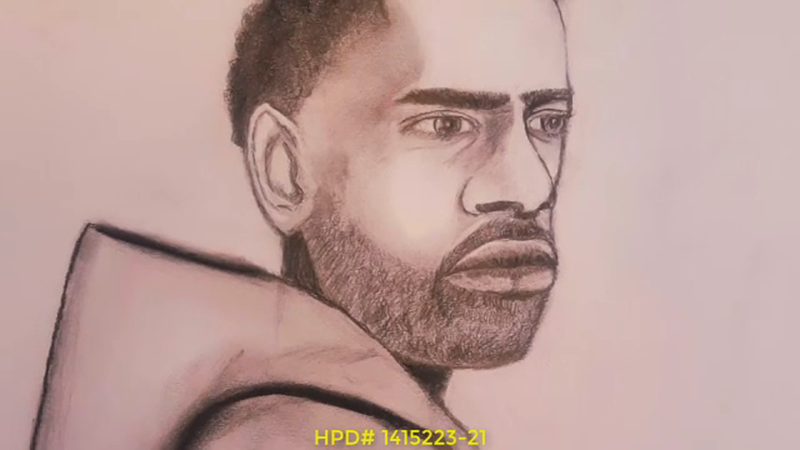 HOUSTON, Texas (KTRK) -- Two men are wanted for breaking into a woman's apartment in the Montrose area and holding her at gunpoint until she handed over her cell phone and valuables, according to police.

Back on Oct. 20, 2021, police said a woman was arriving at her apartment in the 1900 block of West Gray when she noticed damage to her door. She realized the inside deadbolt was locked but figured her husband was home, so she knocked on the door, according to police.

That's when two men opened the door. One of them pointed a gun at her face and demanded her belongings, according to police. Once they got what that they wanted, they ran off.

During an investigation, police said they discovered the men had also broken into another apartment where they stole a handgun. Police believe that the gun used on the woman may have been the stolen one.

That suspect was caught on the apartment camera. Police described the suspects as Black men. 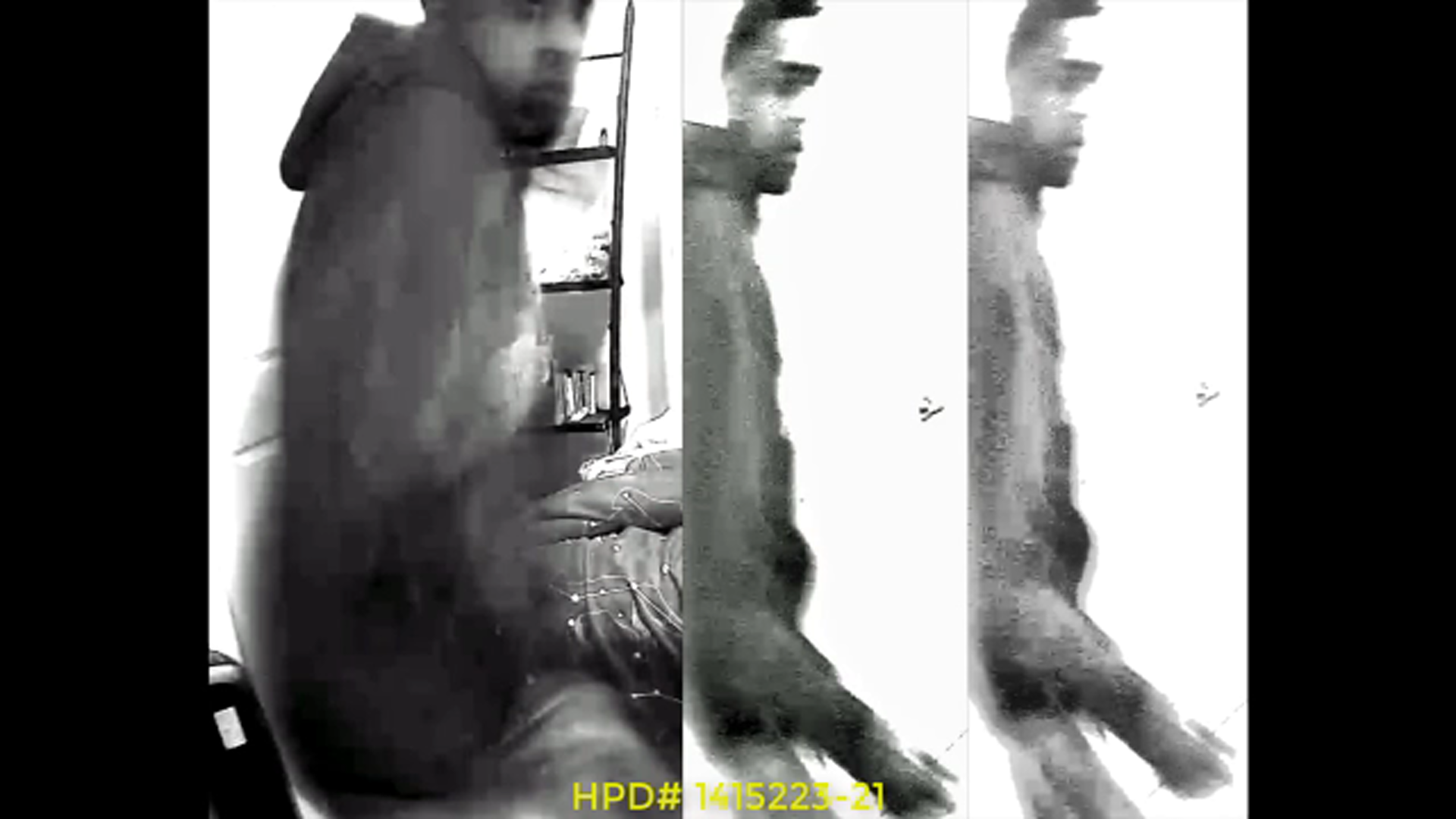