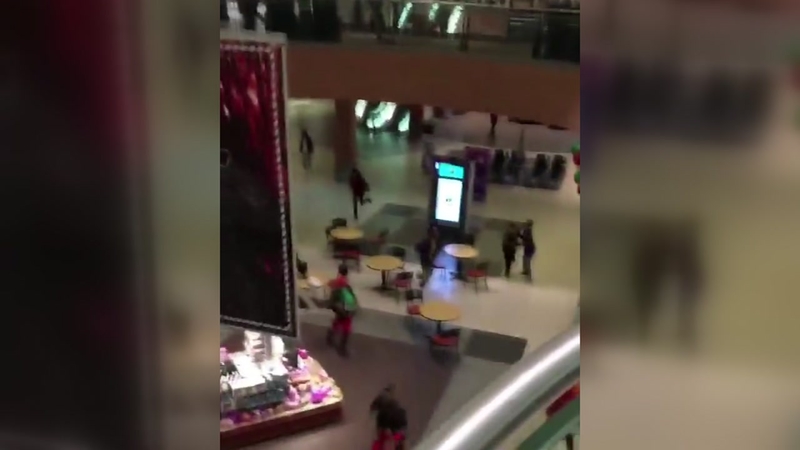 Arrests made in terrifying mall shooting in Memphis

MEMPHIS, Tennessee (KTRK) -- Seven people have been arrested after a brawl at a shopping mall in Memphis.

It happened Tuesday night at the Wolf Chase Galleria. It started as a fight that escalated into a shooting, which left five people injured.

Video inside the mall showed panicked shoppers running for safety.

"I didn't say anything, because I was in the store shopping. Next thing you know everybody was just screaming and hollering and running. They started locking us in the stores and we couldn't get out," witness Adi Jones said.

Six of the seven people arrested are minors and two are reportedly known gang members of the Fam Mob.

Police said the group started a fight near The Cheesecake Factory before shots were fired.