HOUSTON, Texas (KTRK) -- Houston police have arrested a man who they believe sexually assaulted a jogger at Memorial Park in September.

A tip to Crime Stoppers led authorities to the vehicle Brewer was believed to have been driving, and ultimately Brewer himself, HPD commanders said Friday. He was taken into custody around noon on Friday outside of Rosenberg.

Houston police commanders and detectives explain how Terrian Leescott Brewer was caught after the Sept. 29 incident.

Police say the 32-year-old victim was practicing for a marathon on the trail when Brewer attacked her while holding a sharp object to her neck and threatened her with a gun.
Brewer then forced the woman back to her car, where he took her money, credit and debit cards, and her phone, police say. The woman told authorities Brewer forced her to unlock her phone and made multiple money transfers from her account to his cash app account. She adds he also took her Apple watch and purse with her driver's license and other documents. 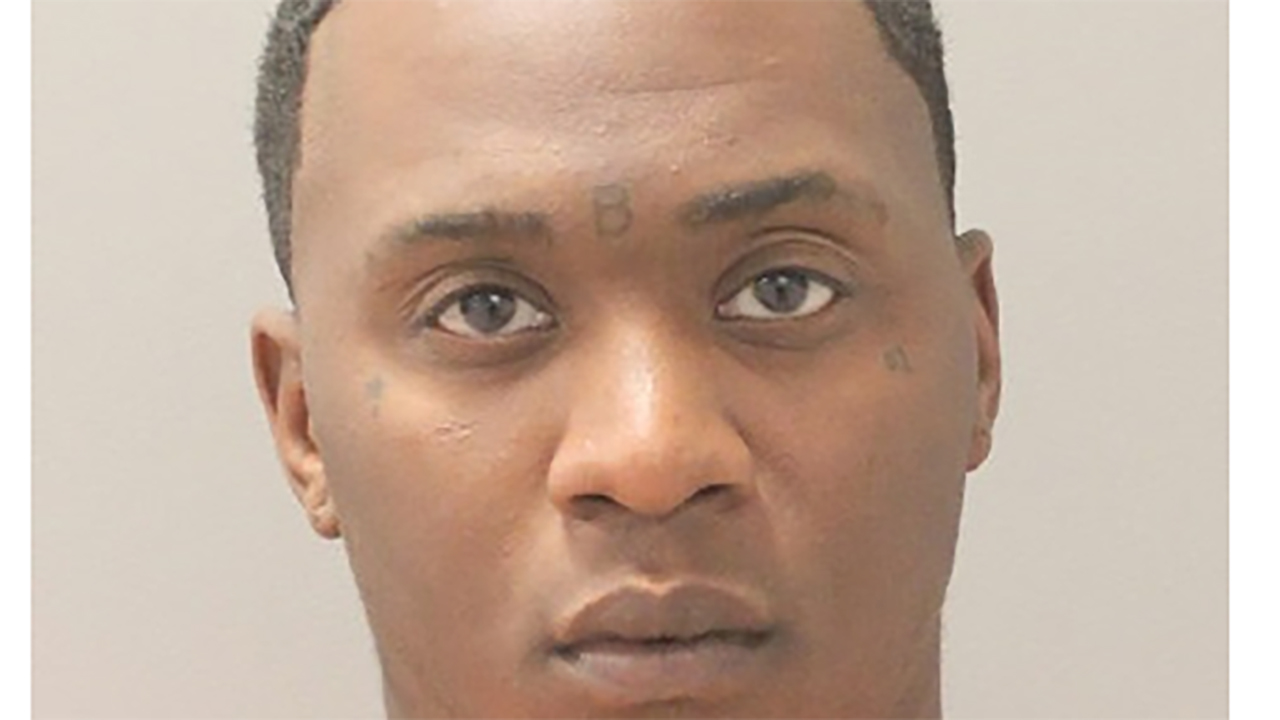 Brewer then drove her to a gas station, investigators said, before forcing her to pull money from an ATM. He then drove her back to the Eastern Glades restroom, where he sexually assaulted her, according to police. As the woman was walking out of the bathrooms, she saw a man walking his dog and alerted him about what happened. The man called 911 and the woman then called a friend.

Police say Brewer drove away from the scene in a white four-door, newer model sedan in an unknown direction. A vehicle matching the description was found in October but authorities found it belonged to a woman who was a victim in a family violence case involving Brewer.
HPD Detective Ramon Garcia said the tip to Crime Stoppers led investigators to the vehicle and ultimately the suspect himself.

He also credited the victim's description of Brewer as vital to identifying him and catching him.

Once officers with the Major Offenders Division took him into custody, Garcia said Brewer opened up about his criminal past, but he stopped short of confessing to the sexual assault.

"We were able to talk to him for a while, and he confessed that he robbed the victim, that he does some theft around the city," Garcia said.

Authorities said Brewer could be responsible for other other victims and asked them come forward and contact HPD. 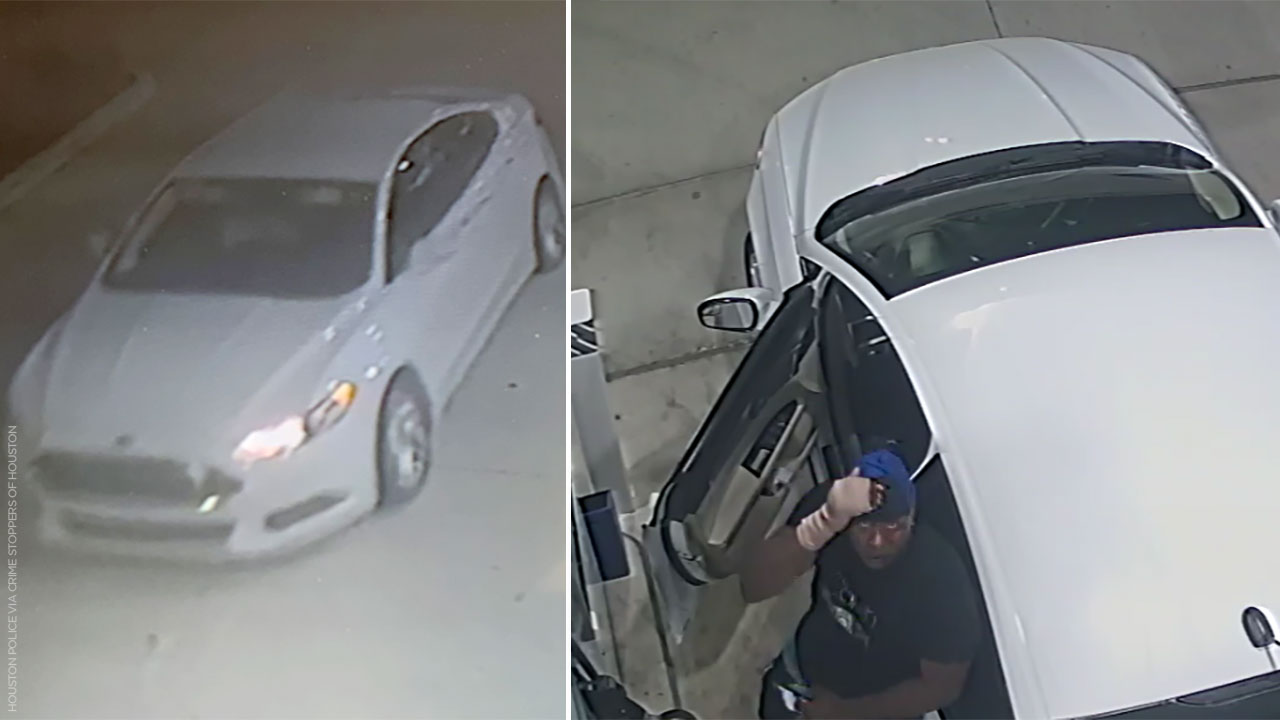 According to investigators, the suspect drove away in a four-door white vehicle. (Houston Police via Crime Stoppers of Houston)

On Saturday, Brewer went before a judge to hear the conditions of his bond.

The judge said he is to have no contact with the complainant witness, is prohibited from purchasing or possessing any firearms or weapons, and is to remain in Harris County.

"Brewer is an ongoing threat to community safety. Based on prior incarceration, bond conditions, indictment, none of these have deterred Mr. Brewer from allegedly engaging in violent criminal behavior," said the judge.