Fire officials said the main takeaway is that smoke detectors save lives. The two adults, two children, their two dogs and two turtles all made it out safely.

HOUSTON, Texas (KTRK) -- A family of four has a long day ahead of them after their house caught fire in the Memorial area.

Houston fire officials were alerted to the fire on Barryknoll Lane around 3:40 a.m. Friday. ABC13 video shows massive flames shooting from the home.

One of the homeowners smelled smoke, and then the smoke detectors went off. Firefighters said the family was already out in front of the house when they arrived.

Two adults, two children, their two dogs and two turtles all got out of the home safely. No injuries were reported.

After the flames were extinguished, arson investigators were at the scene, trying to figure out why the fire started in the first place.

Investigators said there is no indication that it was anything suspicious.

After the fire started in the garage, it spread to the attic. That's where a lot of the fire damage is.

As for inside the main house, firefighters said there isn't fire damage -- but instead damage from smoke and water.

District Chief Mo Davis said the fire was tough to put out. Some of the firefighters went through four 30-minute tanks in the process, all while dealing with heat and humidity.

"We have really good gear in HFD. The core temperatures goes up so much. That's why you see, pretty much, they'll come out, take it off, they'll breathe a little bit, then they'll put their coats back on," Davis said.

Davis said a big takeaway is that smoke detectors save lives. 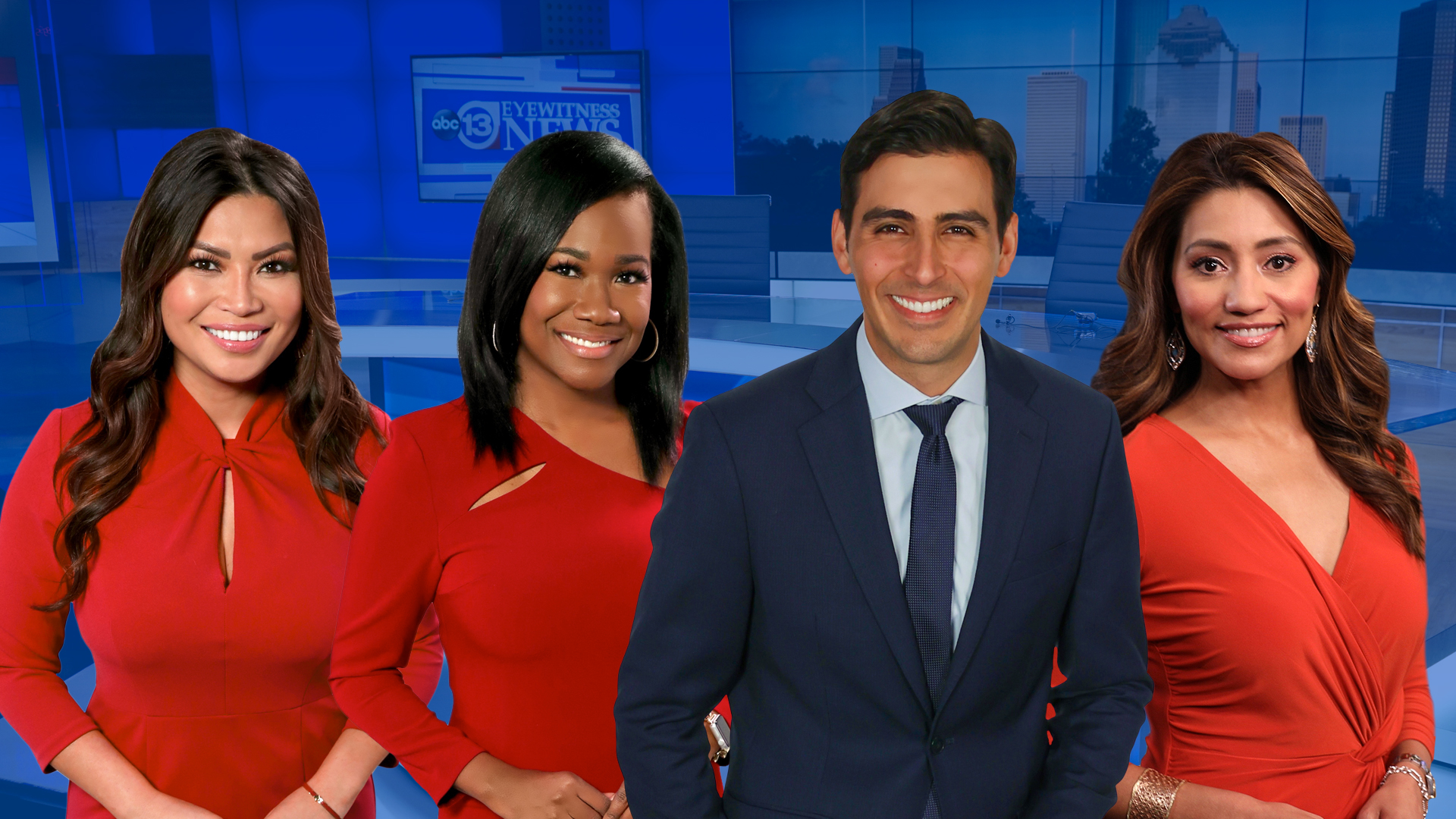